OnePlus will invest in cameras, it wants a TOP photo car 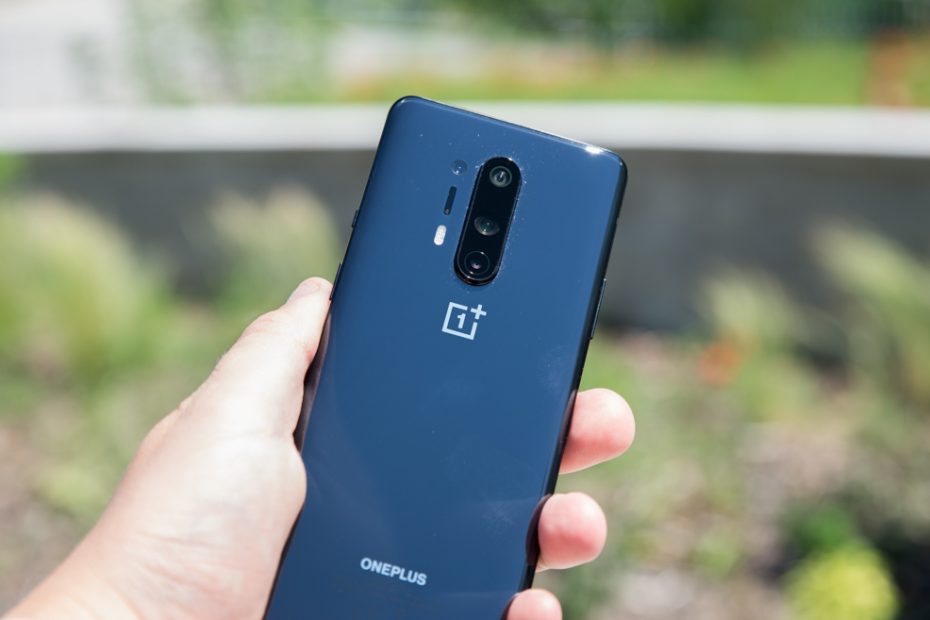 OnePlus 8 Pro was an exceptional phone for the company. Not only did it bring water resistance, wireless charging, but it also brought a finally capable camera. However, it was still not a photo car, ie a mobile phone that would rank among the flagships of other manufacturers. Rather, just such an attempt to catch up with the competition. It seems that for the year 2021, OnePlus has set itself the goal of being among the best.

A report appeared on the Chinese social network Weibo, where the CEO of OnePlus – Pete Lau, wrote to one user that the company would invest huge money in the field of cameras. They aim to create the best photo car, recalls the Android Authority.

So far, only players such as Apple, Huawei, Samsung are sitting at the top of the ranking of photo cars, who have been advancing the entire scene of photo cars for several years now. Meanwhile, Xiaomi, who last year brought a great photo car – Mi 10 Ultra – is already starting to fight among them. However, it is not available in Europe, so we could not find out what it can do.

Either way, OnePlus still has the hope of making it to the top and creating a great photo car. Just look at Xiaomi, who decided to focus more on cameras in 2018. A year later, Xiaomi dominated the market with its 108 MP camera on the Xiaomi Mi Note 10 and later on the Xiaomi Mi 10.

Do you think that OnePlus will be able to catch up with the competition or possibly get around it already this year? Or will it take a while, just as Xiaomi did?