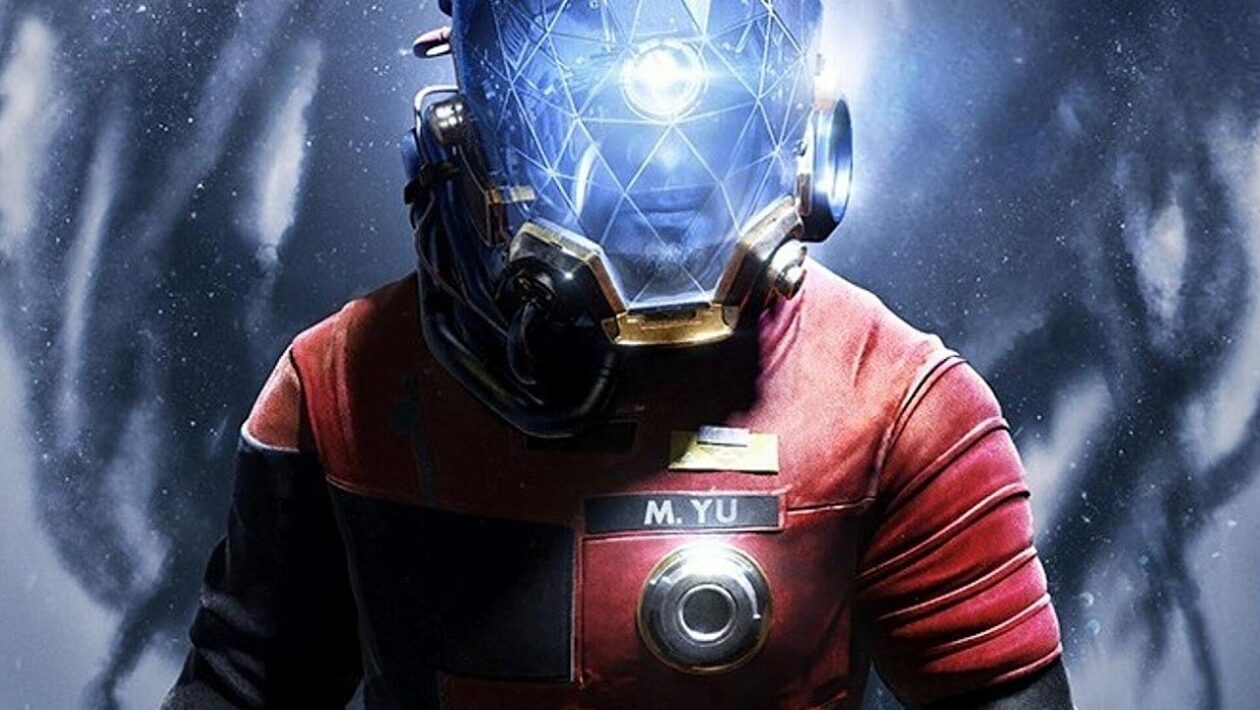 If you’re used to DLSS, which uses artificial intelligence to increase the resolution of lower-quality images, then you might be interested in the new DLDSR technology. This is again a feature that Nvidia offers to RTX cardholders, and again it is about improving the quality with the help of artificial intelligence. In the case of DLDSR, however, it is not a question of calculating the image to a higher resolution, but rather improving the entire graphics experience by rendering the scene at a higher resolution, which should then be reduced to the target display resolution without affecting performance.

The feature should be available from this Friday, and Nvidia has naturally provided several demonstration images that have the power to underline DLDSR. Prey from the developers from Arkane, which Nvidia presents in three comparison scenes, was chosen as a sample game. The first native shot of the game in 1080p resolution produces a satisfactory, but less sharp image compared to the applied DSR and DLDSR, but at 145 fps on the test set. When the 4X DSR is turned on, reducing the image rendered from 4K to 1080p, the frame rate is reduced to 108 fps, but the inscription on the Petersons box, for example, is sharper. The result is that the DLDSR 2.25X is turned on, which reduces the resolution from 1620p to the aforementioned 1080p, but actually looks the sharpest, and most importantly, the decrease in frame rate is only minimal compared to the natively rendered image – 143 fps.

As Nvidia explains, the new technology requires fewer input pixels, so DLDSR can be compared to DSR in quality, or even surpass it, but without affecting the overall performance of the game. Of course, we are talking about using it on RTX cards based on the Tensor core architecture. Everything together consists of other sub-functions that are not available on older graphics cards, including ray tracing. Specifically, it is SSRTGI (Screen Space Ray Traced Global Illumantion), which is a defacto ray tracing reshade filter that improves lighting and shadows. The result is softer transitions and a sense of depth, which can enhance the realism of the overall processing in the respective games. However, the SSAO also comes into play, which continues to work with shadows and a dynamic depth of field guaranteeing more cinematic enjoyment.

The DLDSR settings on the respective graphics cards take place directly in the control center and can be switched on across the board – so there is no need for the developers of specific titles to edit anything. At the end of the description of the new function, Nvidia then makes a statement that can seem tempting, but at the same time a bit tricky. He talks about DLDSR paving the way for remastering of classic gameslike Prey. Leaving aside that the game from Arkane was released in 2017 and the label “classic” can be very controversial, it is the automatic remastering that may not fully fulfill the essence of the process behind improving the graphics in older titles. But everything else is decided by his own experience and testing.