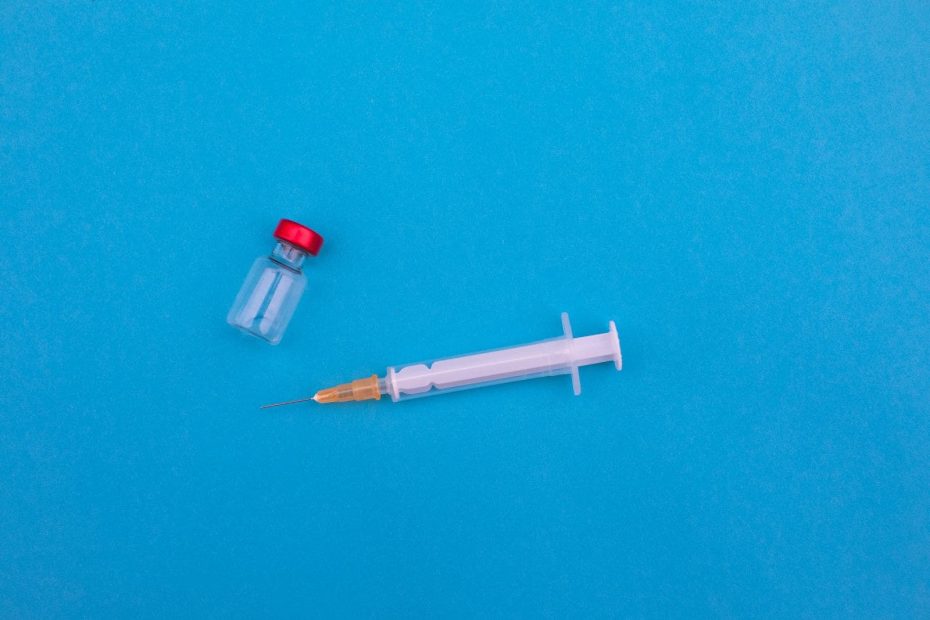 We live in a time when misinformation lurks around every corner. The problem is that at the same time many people are being misled by this information, creating a chain of dissemination. An example of the consequences is the recent storming of the Capitol in the United States. For this reason, Facebook in particular has come under increasing criticism in recent years.

Another topic that keeps causing controversial discussions is vaccines. The repertoire of conspiracy myths is huge. About a connection between vaccinations and autism or the assumption that there are microchips in the vaccine that are supposed to turn us into slave robots. A study now sheds light on the extent to which social networks contribute to forming opinions about vaccines.

The research was based on the vaccine against HPV, a group of DNA viruses that make up a large proportion of sexually transmitted diseases. For example, HPV viruses can be a cause of genital warts and certain types of cancer. Vaccination against HPV has been around since 2006, and data from the American CDC has proven for 12 years that the vaccine is effective, safe and effective. Nevertheless, the HPV vaccine is the most discussed one on the Internet.

The study examined 6,500 public postings about the vaccine – published between 2006 and 2016. The result: Almost 40 percent of the postings fuel skepticism against a vaccination. Risks are being played up here and facts that cannot be proven are expressed. Even if this is less than half of the published postings, such posts usually have a long lifespan and are seen more often.

The reason is (as with many other topics) that people are playing with fear. Once confronted with such a posting, the algorithms of the social network increasingly draw attention to such content. The study therefore underlines the importance that people should at least listen to the opinion of a medical professional on such topics.

The study provides interesting insights into the extent to which social networks can manipulate the opinion of a vaccine. Especially with a 14-year-old vaccine, for which there is already massive data on risks, people can still be influenced in their opinion, an aspect that should also be taken into account in the information campaign for the COVID vaccine. Because there is unfortunately still no one thing: a vaccine against false information.

via University of Missouri