3 things we can expect (adv)

Samsung is most likely coming this week with its highly anticipated Galaxy S21 series. The smartphone manufacturer has big plans with the new smartphone line. Based on the previous rumors, we have made a list of the things we can possibly expect with the S21.

First of all, it is expected that, just like last year, we will see three models, this is evident from the various rumors that have come out in the past. These will reportedly be the Samsung Galaxy S21, Samsung Galaxy S21 Plus and Samsung S21 Ultra. This is in line with the Galaxy S20 series announced last year which also consisted of three models, with the similar names. So if the rumors are correct, it will be called ‘S21’ and not ‘S30’. To some extent this would also make sense; the numbers 21 represent the year in which the series appears.

The Galaxy S21 will have many similarities with the S21 Plus, it is expected. Outlier is the Galaxy S21 Ultra, which has a lot of differences with the other models in several areas. If we go by the previously leaked photos, a big change can be seen in the field of design. The camera module will be part of the design of the smartphones in a more playful way. This is not an island like with the S20 series, but are ‘loose’ lenses in the top left corner of the back, with the module continuing into the metal frame on the side. 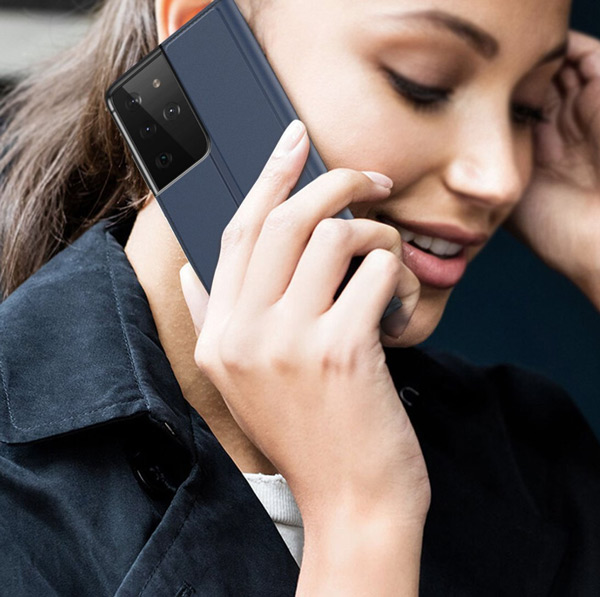 As we see with every smartphone announcement, we can also expect a lot of beautiful things with the Samsung Galaxy S21 series, as is clear from the rumors that circulate. We already talked about the change in design. The choice of materials is also different. According to rumors, the S21 series will get a matte finish which should provide a more luxurious appearance.

Samsung previously announced that it will support its S-series smartphones with Android updates for a minimum period of three years. This means that when the S21 series with Android 11 appears, you can also expect an update to Android 12, Android 13 and even Android 14. You will also receive security updates during that period.

We also expect further optimizations of the screen, which is always an important key feature from Samsung. The camera will also be further improved, whereby Samsung would provide the Ultra with 100x Space Zoom. Furthermore, a big change would be that the devices should be cheaper than the previous S20 series. 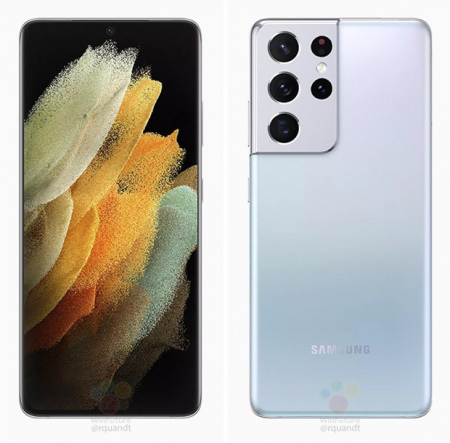 The main rumor is about the S Pen. So far support for the stylus has only been reserved for the Galaxy Note series, but if we are to believe the reports, you can also purchase the S Pen for the S21. This news comes from the generally reliable source Winfuture. The stylus can be useful for quickly taking notes, notes or editing your photos. In addition, children (or yourself) can also get started with the S Pen, and color in coloring pictures with the S Pen via, for example, the PENUP app.

We will reportedly be hearing all the details about new products that may be coming soon.

This is a collaboration with KPN