New ghost feature makes it even harder for you to survive 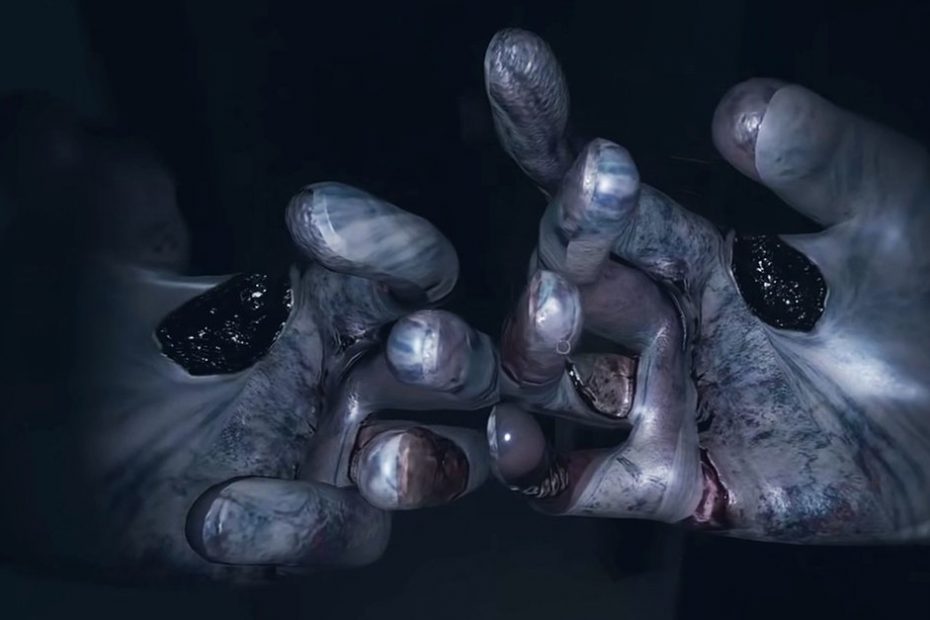 The ghost hunt in Phasmophobia has frightened numerous players since it first appeared, which certainly has to do with the noises – and these are exactly what will make it harder for you to survive.

Phasmophobia: was that a mistake?

The sounds in Phasmophobia make the game even more scary. Here and there you can hear footsteps or a can falling over and you can talk to friends over crackling radios. Many thought that their voices played a big role in whether ghosts appear or if the ghost chases them when mocked.

Have you already dealt with all the spirits?

But now it turned out … that was never the case – at least until now. Phasmophobia developer Kinetic Games recently announced a new update to the game’s beta that now allows ghosts to listen to players’ voices when they are on the hunt and them even encouragesto look for the places where the noises come from.

“A lot of people thought it was a feature, so we added it. This is experimental, so please let me know if you have any problems, ”said the developer.

But don’t worry, you don’t have to play the game in silence. According to Kinetic Games, the new feature is based on how loud a player’s microphone iswhich means you can still whisper when a ghost chases you.

During the recent update, Kinetic Games also added new features that will make the ghosts move to your last known position, which means that by now you have to come up with more ideas than just hiding around the corner. The most difficult mode also no longer shows whether a ghost is responding to groups or to individuals.

We wish you a successful hunt.