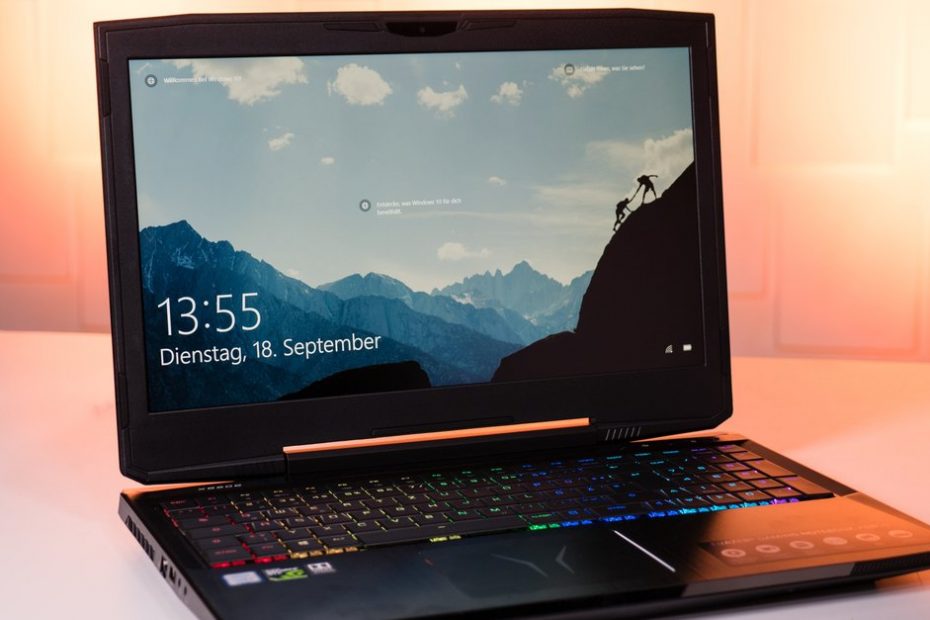 Microsoft is planning some innovations for its popular operating system. In the latest update version of Windows 10, the developers have touched the taskbar and are testing new services for users. In addition, the tech group is giving its first users access to new functions. GIGA explains what to expect.

In its latest preview build 21286 for Windows 10, Microsoft is revising some functions of the taskbar. It is to be expanded by a new feature that is now available for first users to test. Under the heading “News and Interests”, feeds are integrated into the taskbar, which can be personalized and are constantly updated.

News and Interests is intended to provide Windows 10 users with various information. These include weather reports, headlines, and financial and sports data. According to Microsoft, the information is continuously updated in the background and is then permanently available on demand in the taskbar. Interesting content can be marked accordingly, the system then suggests topics according to the user’s taste from currently more than 4,000 sources. The individual topic widgets are also interchangeable. However, the new feature is coupled with Microsoft’s Chromium-based browser Edge and is only available to systems on which it is already installed. If you don’t want to use News and Interests, you can turn off the function directly in the taskbar.

The integrated design is designed to enable smooth transitions between different workflows, minimizing distractions and interruptions. Nevertheless, you stay up to date. The software manufacturer announces this in the developer channel Windows Insider Blog at.

Everyone needs these shortcuts:

Microsoft plans to roll out this year

According to The Verge the news and interests feed could be rolled out to all users this year. Before doing this, however, Microsoft draws on the experience of the insider community and collects suggestions for possible adjustments. The preview build 21286 is initially available to users from the USA, Canada, Great Britain, Australia and India. Different versions of News and Interests are also tested. Further updates and some bug fixes are included. A new design for Windows 10 is also in the starting blocks.