The new HTC phone on the horizon: The company wants to impress with its design 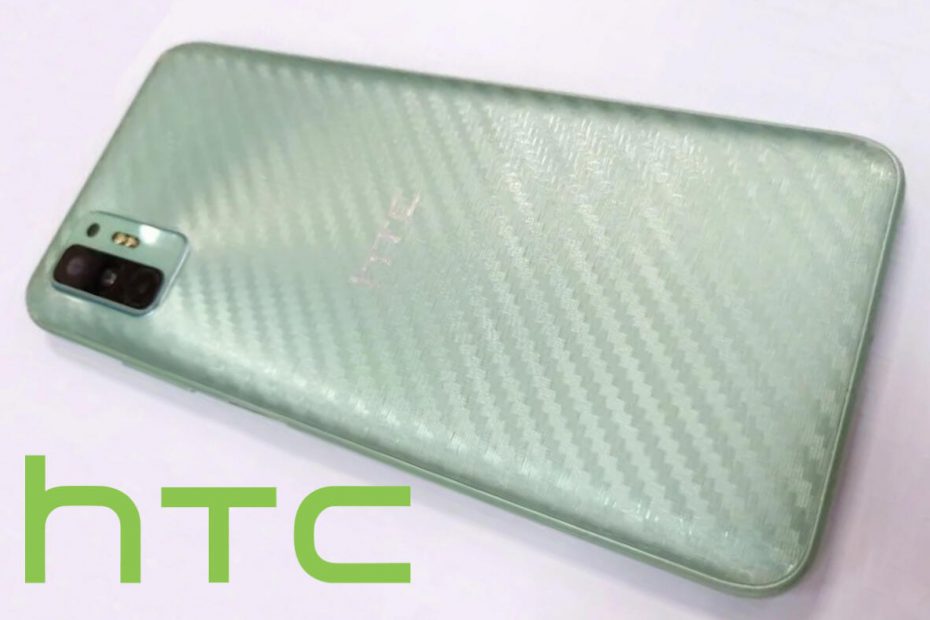 It looks like we will see a new HTC phone in 2021 as well. Pictures of the HTC Desire 21 Pro 5G smartphone, which should fall into the middle class, have leaked to the Internet. The company will try to impress with the non-traditional design of the back, where there is a texture resembling carbon. However, more information about this phone does not suggest that HTC has learned the lesson, and the phone is likely to re-enter the giant mid-range competition.

It’s been exactly 10 years since HTC was at its peak and showed the others how to make smartphones. In recent years, however, the company has not been able to cope with huge competition at all, especially Chinese phones, which often offer better phones at a lower price. Many times, the mobile phone company was expected to end altogether. However, they still stick to them, albeit in a very limited form. Last year, only two HTC phones were released on the global market and neither was more successful.