MWC 2021 will host 50,000 people in Barcelona under strict measures 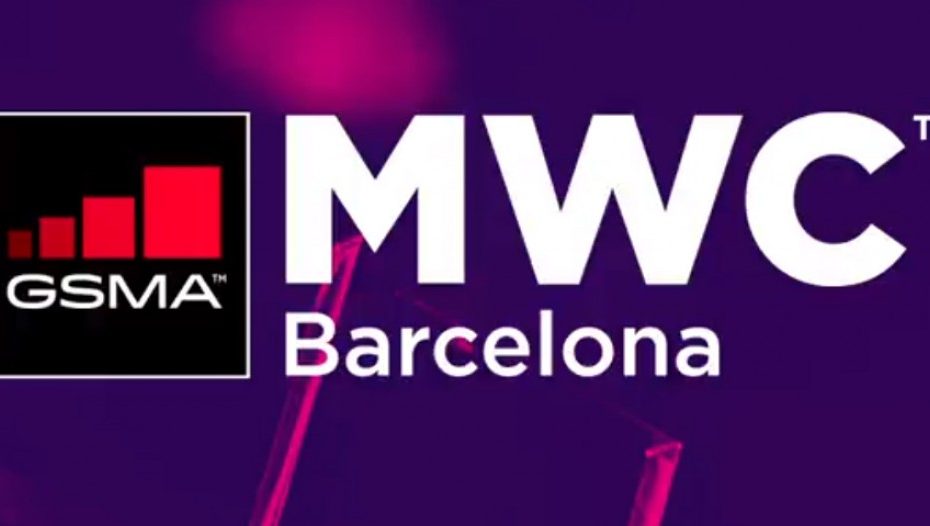 The most popular MWC mobile congress, traditionally held in Barcelona, ​​was canceled for the first time in history last year due to a coronavirus pandemic. Its this year MWC 2021 but it will take place surprisingly and should host up to 50,000 people. According to the portal GSMarena strict measures will apply within it.

MWC 2021 in Shanghai next week, in Barcelona in early summer

Last year’s Congress had a date exactly during the beginning of the first wave of the coronavirus pandemic. At the time, most European countries adopted restrictions on movement, and organizers had to adapt. Manufacturers of mobile devices and technologies were then forced to present the upcoming news only online. But this year, the organizers are better prepared for a pandemic.

Portal MobileWorldLive states that the general director of the GSM association, which organizes the annual MWC trade fairs, plans to hold the congress live this year.

MWC has two performances during the year – one in Barcelona, ​​which usually takes place in February, and the other in Shanghai, which takes place in the summer. Last year, however, the GSMA announced that MWC 2021 in Barcelona would be postponed from June 28 to July 1. MWC 2021 in Shanghai, on the other hand, will take place next week from Tuesday to Thursday. Extensive testing and vaccination have helped bring the situation in China back to normal to a greater extent.

China has become a “bubble” protected from outbreaks due to restrictions. MWC Shanghai expects to welcome 20,000 participants, which is less than the 60,000 visitors who saw the show in 2019.

What restrictions will apply during MWC 2021 in Barcelona?

Up to 50,000 visitors are expected at the congress in Barcelona at the beginning of the summer, which is still less than 100,000 visitors in previous years. At the same time, the CEO of GSMA Limited, John Newman, revealed what restrictions visitors will have to endure. MWC 2021 participants in Barcelona will be required to submit a negative test for Covid-19, which should be no more than 72 hours old. They will also be able to test at the congress venue.

The GSMA will implement a non-contact environment on the congress premises, which would allow visitors to enjoy the show without the need for any contact. Despite the restrictions adopted, there is still a risk of the disease spreading during the congress. The organizers will see for themselves the effectiveness of the restrictions next week at MWC 2021 in Shanghai. It is also possible that the situation with the epidemic will change in the summer in Spain itself. We hope for the better.

Keep your secrets safe: This is how you turn on vanishing messages in popular applications