Fortnite returns to iOS, DualSense with one hand, Xbox One is no longer produced and a new Avatar -apkrig 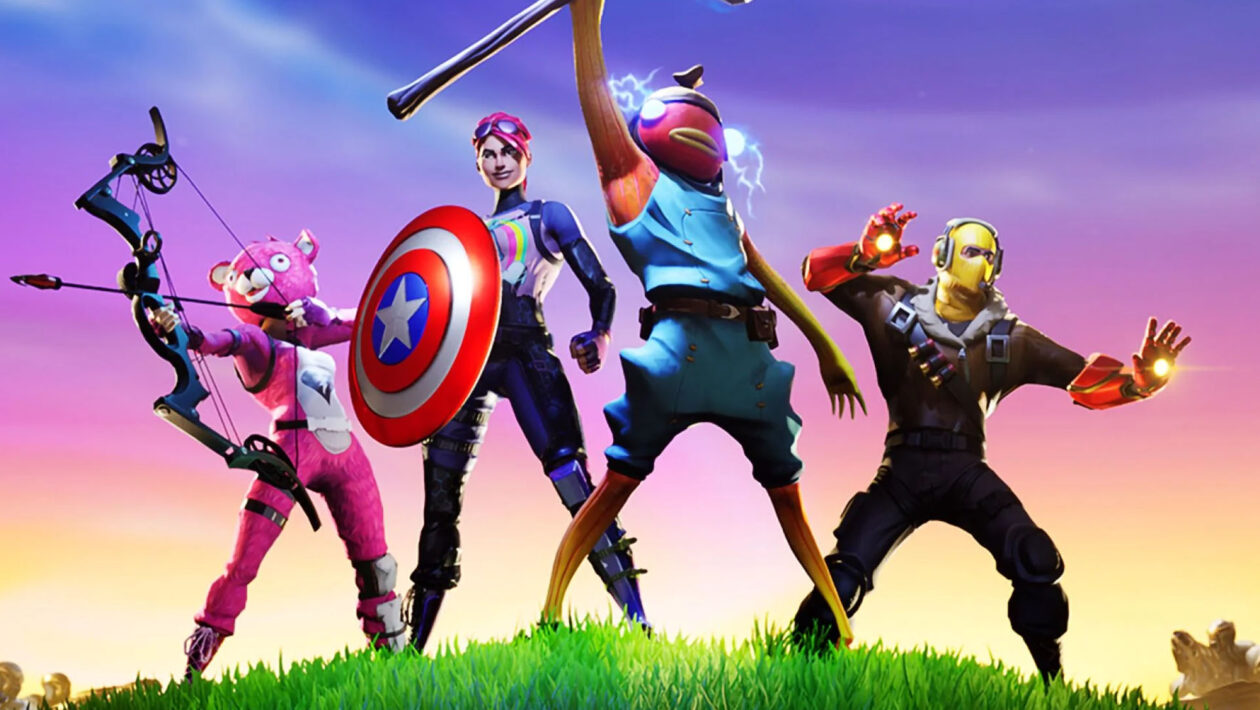 It’s the end of next week and with it the traditional Friday pass for the weekend in the form of our summary. First we have an official confirmation for you that STALKER 2 has been postponed. Then there will be details about Dying Light 2, Fortnit’s return on iOS, Xbox sales or a new mobile Avatar. And then we move on to attractions like the final end of the Xbox One era or a great compensation tool that lets you control DualSense with one hand.

00:39 – STALKER 2 was postponed until the end of the year. The authors need an additional seven months to live up to high expectations

02:47 – Dying Light 2 looks good on PS4 and Xbox One. Techland compared the various versions of the game and also added footage of the expected cooperation

09:09 – A new online event from the Avatar universe is heading for mobile phones. According to the developers, we will go to places we haven’t seen before. The beta will begin in Canada soon

12:13 – Production of the Xbox One ended in 2020, confirms Microsoft. At first, the Xbox One S still seemed to be in production. But everything focused on the Series S and X.

16:07 – Fortnite returns to iOS via GeForce Now. But on the App Store, you would look for a hit from Epic in vain. It will be streamed from the cloud

19:19 – Final Fantasy XIV goes back on sale at the end of January. Square Enix plans to expand the servers. If further problems arise, sales will end again

27:47 – The next year with Hitman attracts new fashions and a map. The PC version will receive VR support, the trilogy will come out as a compilation and an extensive roguelike mode will arrive

33:18 – Valve confirms that the first wave of Steam Deck arrives in February. In December, hundreds of pieces went to the developers. One of them answered the device anonymously

40:47 – Thanks to the adapter, you can play games not only on the PS5 with one hand. You can download and print the compensation tool for free on a 3D printer

44:16 – Daytona officially returns to the Gran Turismo series. The famous circuit will probably have a different form than what players know from older parts

46:51 – Hamilton is better than F1 Verstappen in F1 2021. The authors last updated the statistics of pilots after the last two races of the season

49:30 – The developers of God of War have incorporated additional accessibility features into the PC version. They had to solve a lot of problems to support widescreen monitors

54:12 – Sony has started selling new color drivers for the PS5. So far exclusively via PlayStation Direct and only in some countries. Take a look at them

59:54 – Sony reportedly withdraws from the sale of a prepaid card on PS Now. It is speculated that this is related to the recently announced plan to merge streaming and PS Plus

1:03:33 – The author of the modification that adds Crysis photomod to remasters had to end. He does not understand why he should stop distributing his own work and does not want to give Crytek support to the studio for free

1:08:20 – The new Kirby will arrive in March with cooperation. We set out into a mysterious 3D world that will give the main character new abilities