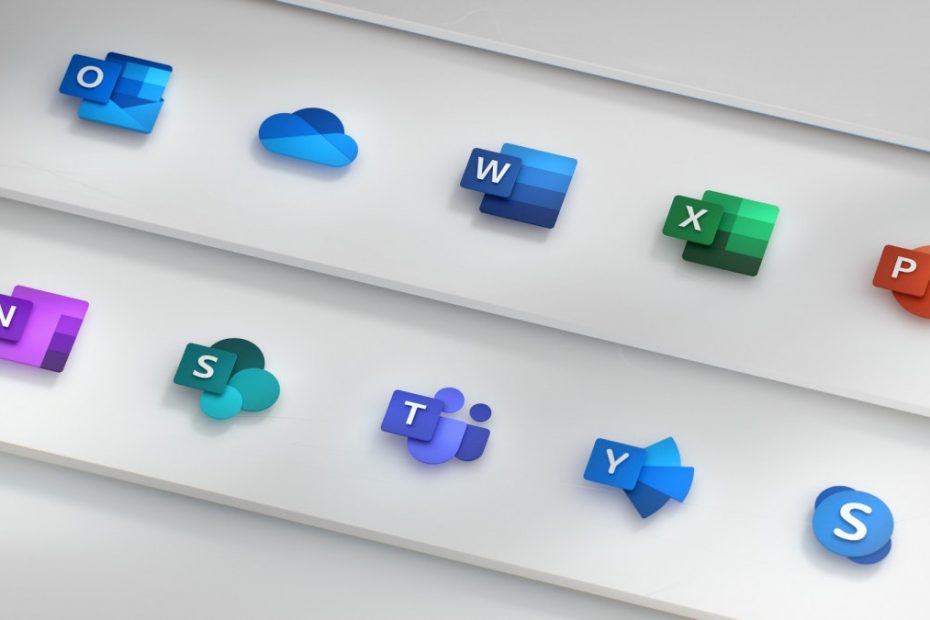 With the Office suite, Microsoft wants to address customers who prefer a one-time purchase. This includes companies and organizations that have data protection concerns about the cloud, for example. You have to expect some disadvantages.

The package for Windows and MacOS should fill the shelves in the second half of the year. Microsoft continues to offer the subscription version under the name 365. Office 2021 is available in two versions: one for private users and small businesses, the price remains stable. The software company wants to present the package in detail in April. Microsoft provides the second variant for larger organizations and calls it Office LTSC (Long Term Servicing Channel). The price of Office Professional Plus, Office Standard and the individual programs for commercial users should rise by up to ten percent. The support time is also reduced from seven to five years.

For corporate customers in special situations

The LTSC program package is aimed at customers whose devices cannot accept updates or who work offline. The manufacturer assumes that the use is linked to certain scenarios and emphasizes the advantages of the cloud solution. In the future, customers will be able to set up both Office LTSC and Microsoft 365 using the same deployment tools. The license is device-based and perpetual.

Includes many, but not all, features

The software giant indicates that without cloud access not all functions of the subscription version will be available in Office LTSC. The Message reveals already a few innovations. Microsoft has improved accessibility, integrated dynamic arrays and XLOOKUP into Excel and gave several apps a dark mode. General performance improvements were also part of the program.

The company repeats like a mantra that the version is only the better choice for special cases and the cloud alternative. As an example, he cites process control devices in production that are not connected to the Internet. The fact that such machines have to be equipped with an office actually sounds like a special case. On the other hand, organizations that (have to) follow the assessment of the data protection conference of the federal and state governments (DSK) are not a special case. This includes most government agencies, from ministries to schools. The inspectors of the DSK came to the conclusion in October that Do not use Office 365 GDPR compliant leaves. They also raised other concerns. The decision was tight: Nine state data protection officers voted in favor, eight found the overall assessment “too undifferentiated”. The EU data protection officer recently came to similar conclusions and demanded that the data of European users should not leave the continent. Microsoft transmits data to US authorities, which is not permitted under EU law.