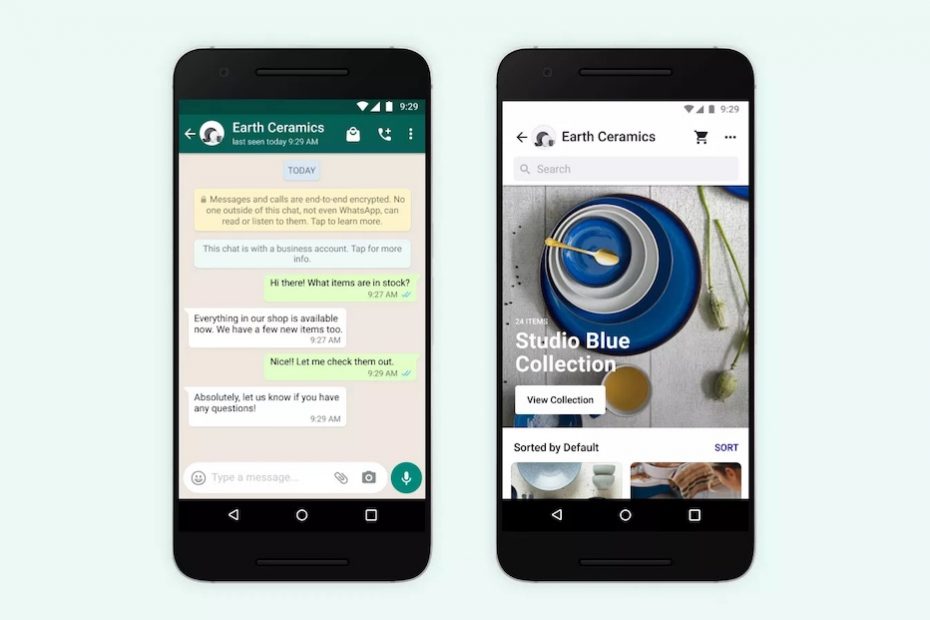 Left or right. WhatsApp is going to impose its new conditions on its users anyway.

It was recently announced that WhatsApp was going to draw up new conditions. There was the fear that more data would be exchanged with parent company Facebook. It even got to the point where the messaging service had to postpone the rollout of the new conditions because of all the commotion. The fear of privacy got, rightly or wrongly, a snowball effect. Because Facebook has owned WhatsApp for years, so these developments are not very strange.

Now WhatsApp is using this time to notify its users. This was already known, among other things through the Status function within the service. WhatsApp has now announced that these new conditions will really come. Users must agree to the new terms before May 15, otherwise they will no longer be able to use the messaging service.

These are golden times for competitors Telegram and Signal. These services see the number of users increasing due to all the hassle at WhatsApp. WhatsApp will also inform users about these new conditions in the coming period. So you can expect some information from the messaging service in the coming weeks. Anyone who does not see the new conditions will have to look for an alternative.