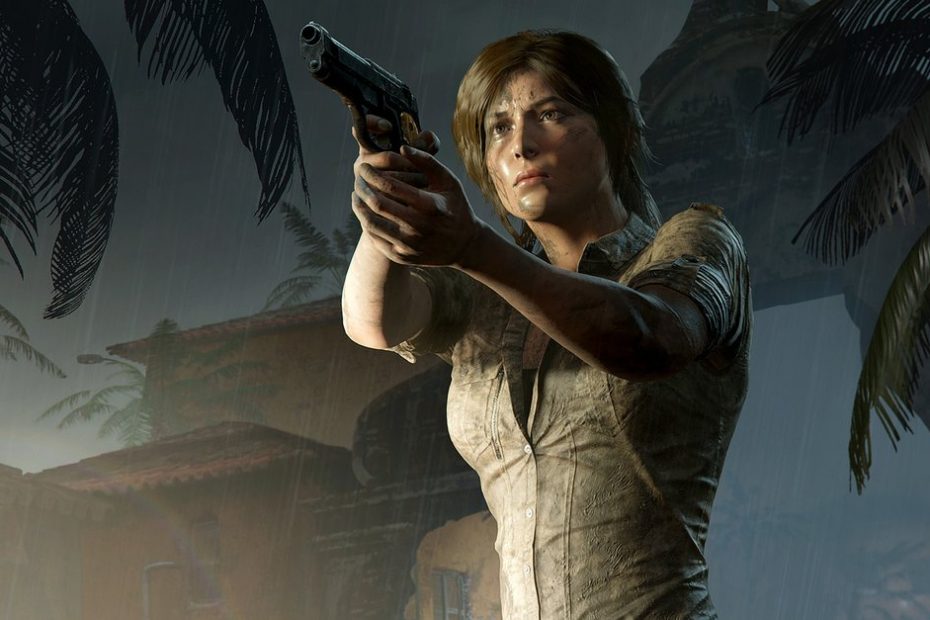 Even offshoots of successful game series are pulped for various reasons. In 2006 a nearly finished Tomb Raider game fell victim to this trend. It is now reappearing after 14 years – and can even be played for free.

The latter was also the coffin nail for a Tomb Raider remake for the PSP by the developer Core Design in 2006. Actually, the work on the handheld game entitled “Tomb Raider: 10th Anniversary” was almost finished. Suddenly, however, the then publisher SCi decided to ditch the game in favor of a multiplatform version for PC, Xbox 360 and PS3, like studio manager Gavin Rummery in an interview with PCGamer explained. The development was stopped, the game went down without a sound.

A few days ago, a video appeared on YouTube showing game scenes from an early alpha build of the PSP game:

In the internet archive The game files also appeared and have stood since then available for download free of charge. If you download the game, apply a small patch and install Visual Studio, you can play the unfinished version with a PS4 or Xbox 360 controller. However, don’t expect a full game. Lara can only be maneuvered freely through a few levels without opponents and objectives. Still an exciting relic of gaming history!

The current offshoot of the Tomb Raider series is currently available free of charge for PS Plus members! We explain what makes the game so special in the video:

After Core Designs Tomb Raider game was sawed off, the studio decided to use the corresponding assets to develop an Indiana Jones game. But even that never saw the light of day.

We had been looking forward to these games, but they never appeared:

A short time later, SCi’s development studio was sold to Rebellion and worked on a sequel for a first-person shooter with a Vietnam War setting. A few years later, Rebellion closed the studio for good.