Microsoft wanted to buy Nintendo, the answer was a mock -apkrig 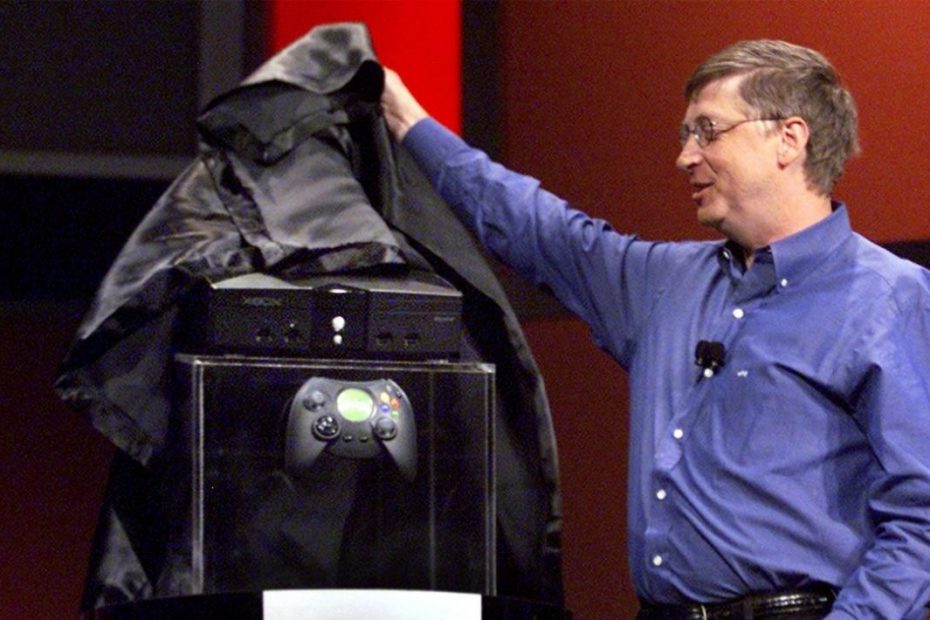 Reverting the launch of a new generation of consoles, Bloomberg published a very engaging article on the history of the Xbox. Twenty years ago, the story involved a number of gaming personalities who accepted an invitation to interview and, through their memories and previously unspoken details, put together a fascinating confession about the turbulent time of the new millennium, Microsoft’s ambitions and the many mistakes and missteps the Redmond company made before the release. the first generation of the Xbox did. Xbox creator Seamus Blackley, director of communications with third party companies Kevin Bachus, first director of the Xbox division Rick Thompson, second director of Robbie Bach, president and subsequent CEO of Microsoft Steve Ballmer, director of planning Jennifer Booth, but also former president of Electronic Arts John Riccitiello, producer Bethesdy Todd Howard or author of Dead or Alive Tomonobu Itagaki. The list of names is staggering, and the information they provided even more resonates with Microsoft’s humorous attempts to join large companies such as Electronic Arts and Nintendo at the very beginning of their video game activities.

Given that the two companies have remained independent in recent years, you can already sense that Microsoft’s plan did not work out, but the circumstances look rather funny in retrospect, but also force us to think about what would happen if the people from EA or Nintendo agreed. “The first company we approached was Electronic Arts. They just said – no, thanks – so we went to see Nintendo, “said Business Development Director Bob McBreen. Kevin Bachus adds that the order came directly from Ballmer, who wanted to see if Nintendo would consider an acquisition. “They laughed in our faces. Imagine that you sit with someone for an hour and he just laughs at you. That’s how the whole meeting went, “reveals Bachus. However, McBreen explains that Microsoft did not just go to the headquarters of the Japanese company and reveals that the possible merger was discussed repeatedly during the year 2000.

Listen, you’re much better at playing with your Marie and other characters. So why don’t you let us take care of the hardware, “was the main idea of ​​the negotiations, but the companies did not agree.

“In fact, Nintendo’s representatives were with us and went through the details with us about the possible connection, to which we also provided them with the technical specifications of the Xbox,” Bachus recalls. He suggested that a possible collaboration was based on the fact that the then Nintendo hardware did not catch up with the competition (Nintendo 64 was at the end of its life cycle, ed. Note), namely Sony, and the arrival of a new powerful console could pull Nintendo off the thorn. “Listen, you’re much better at playing with your Marie and other characters. So why don’t you let us take care of the hardware, “was the main idea of ​​the negotiations, but the companies did not agree. Unfortunately, Howard Lincoln, who is the chairman of Nintendo’s US division, did not want to provide any details, claiming that all internal communications were secret, but there was no reason to distrust (former) Microsoft representatives. 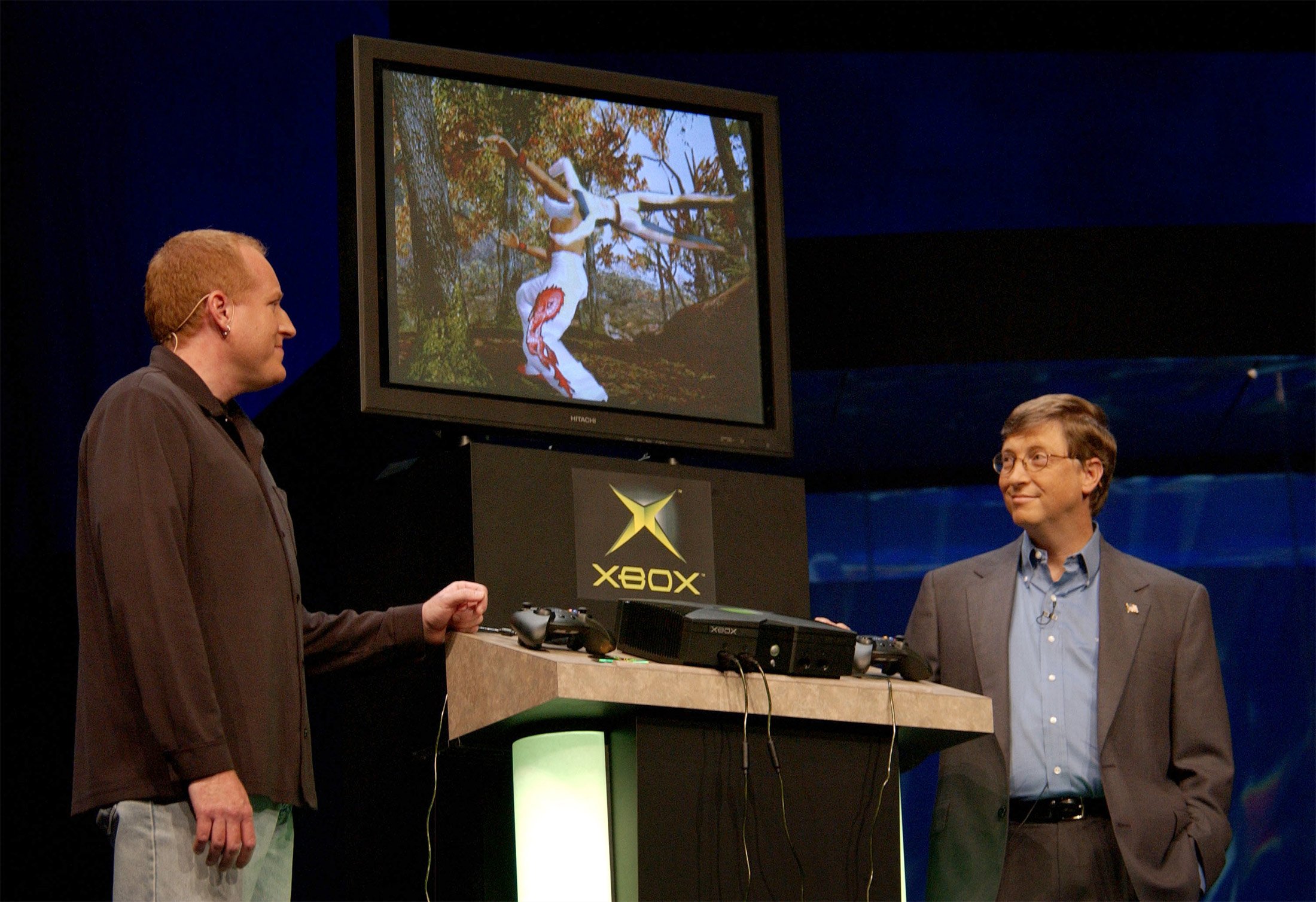 After all, they add other similar stories, such as Square Enix or Midway, which Microsoft should have smirked at in the past. “At the beginning of November 1999, we flew to Japan. We went to a big dinner with their CEO and Ballmer. A day later we were already sitting in the meeting room [Square Enixu] and they said the CFO had to comment on it, “says McBreen. The CFO of Square Enix therefore spoke and made a short but forceful statement – the deal could not be closed because the price offered was too small. McBreen therefore admits that they basically packed their things and flew back to the United States. At Midway, the negotiations failed because Microsoft was not interested in the numerous departments of traders and marketers, Microsoft wanted games, and in the end the acquisition did not see the value that seemed at the beginning.

The mentioned witnesses understandably mention the purchase of Bungie in the debates over the acquisitions, do not spare much colloquial expressions on behalf of other colleagues, or describe reactions to Microsoft’s work and further discuss the origin of the console itself, its introduction or production problems affected by the terrorist incident in the United States. September 2001.