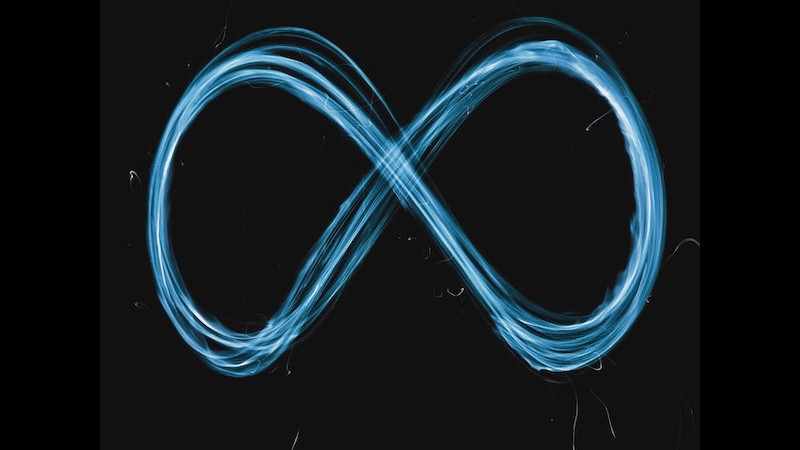 US group Meta has filed several lawsuits. Data protectionists accuse the company of circumventing Apple’s data protection regulations in order to spy on users. According to reports, the apps from Instagram and Facebook would inject JavaScript code on visited websites.

Two Facebook users have therefore filed a lawsuit in the federal court in San Francisco. They accuse the company of circumventing Apple’s privacy policy and violating state and federal laws that restrict the unauthorized collection of personal information.

Like the news agency Bloomberg reported, the court received a similar lawsuit just a week earlier. She leans on one report by privacy researcher Felix Krause, who claims that Instagram and Facebook’s apps on iOS inject JavaScript code into websites.

According to Krause, the code then allows the applications to “track everything you do on a website”. This also applies to the release of passwords. Meanwhile, Meta admitted that the Facebook app monitors browser activity. However, the company denied that the application illegally collects user data.

According to the lawsuits, collecting data from the Facebook app Meta helps circumvent Apple’s privacy policy, which requires third-party apps to get their users’ consent before tracking their activities online or offline.

Apple’s 2021 privacy changes limit Meta’s ability to collect user data from iOS users. The US group is said to have slipped around ten billion US dollars through the rags.

Meanwhile, the class action lawsuit alleges that the Facebook app circumvents Apple’s privacy rules by loading links in the in-app browser rather than the default browser. And further:

This allows Meta to intercept, monitor and record its users’ interactions and communications with third parties and to provide Meta data which it aggregates, analyzes and uses to increase its advertising revenue.