iPhone SE 3 with iPhone 8 design and 5G, redesign postponed to 2024 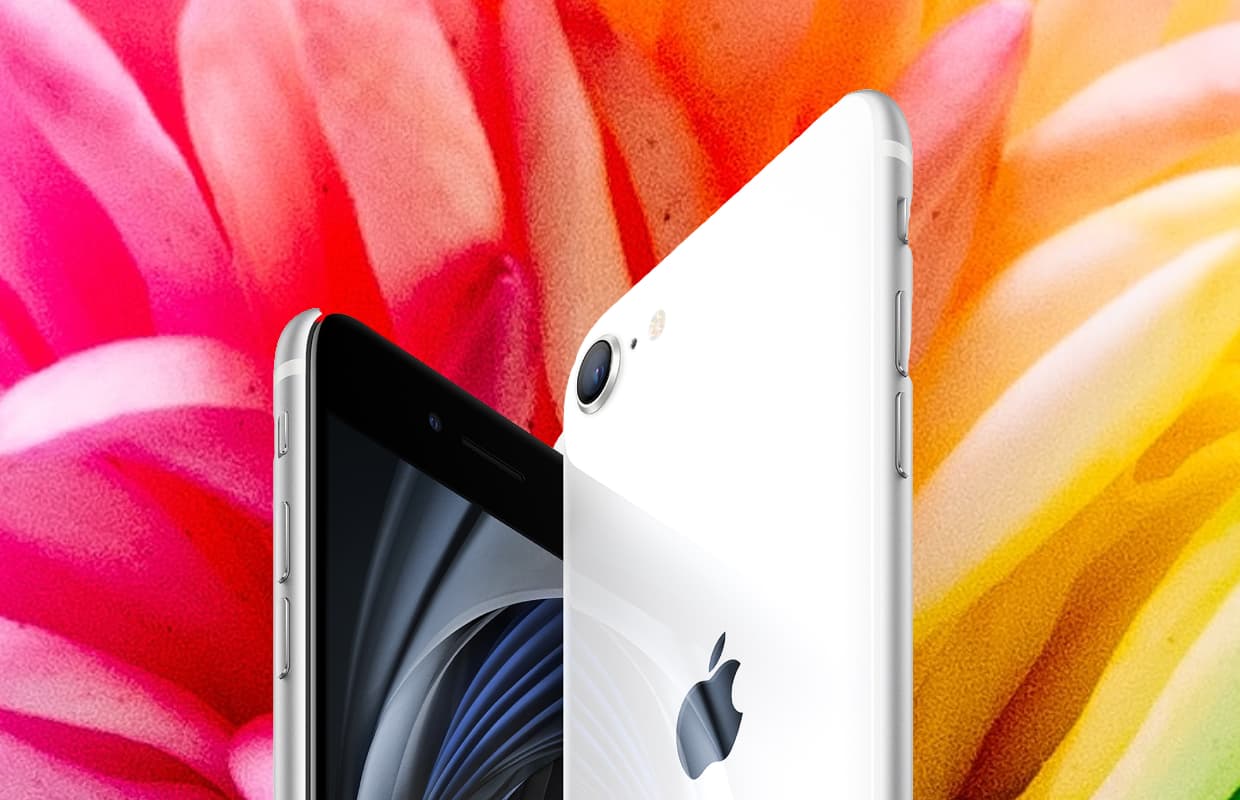 It is almost certain that there will be an iPhone SE 3, but it will keep the design of the iPhone 8. A possible new version with a new appearance (unfortunately) is not to be expected before 2024.

We can probably expect a new iPhone SE 3 this year. This is what the reliable leaker Dylandkt says Twitter. He goes on to say that the iPhone SE 2022 that we will get this year has a better chip and support for 5G.

Apple will probably put a powerful A15 Bionic chip in it, which we already know from the latest iPhone 13 (Pro). The current SE has an A13 Bionic chip that is somewhat older. The appearance remains the same as the previous version, the iPhone SE 2020.

According to Ming-Chi Kuo, a fourth-generation iPhone SE will also appear later, with more interesting improvements. For example, the device would have a more modern design. It is reportedly similar to the 2018 iPhone XR. Dylandkt now adds that this iPhone SE has been delayed and you probably won’t have to expect it until 2024.

Rumor has it that there will be no Face ID on this iPhone. The TrueDepth camera for Face ID is one of the most expensive parts in an iPhone. It is therefore obvious that we will not get this technology on the cheapest iPhone.

Instead, Apple will probably play the same trick as with the iPad Air 2020 and iPad mini 2021. The tablets have a Touch ID sensor incorporated in the on/off button, which scans your fingerprint. It seems a logical choice if Apple will also use this technology for the iPhone SE in 2024.

Read more: iPhone SE 2022 rumours: what we know so far

Want to know what else Apple (probably) has in store for us in 2022? Then watch our video with expectations for 2022. Download the iPhoned app and sign up for our newsletter! Follow us on Facebook and Instagram, so you’re always up to date!