what are the new features? 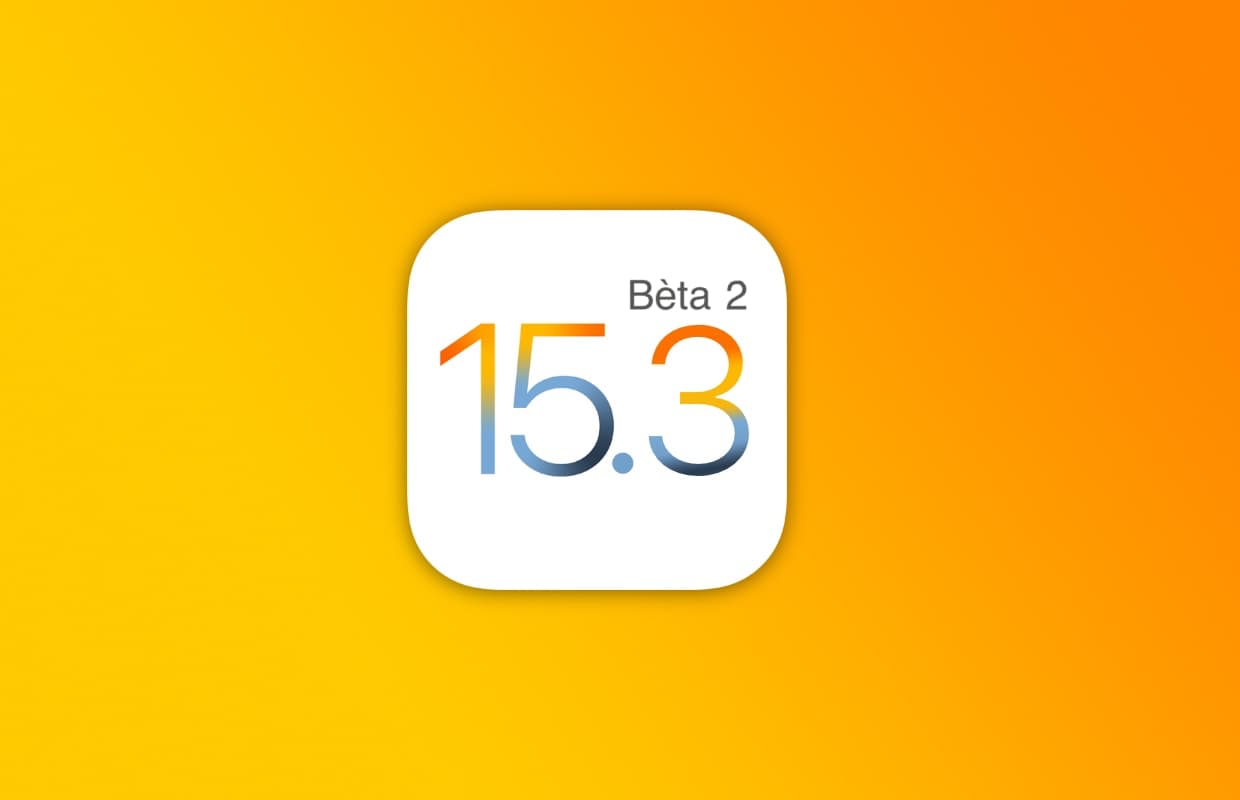 The first beta was released last month and now beta 2 is next for iOS 15.3 and iPadOS 15.3. What news does this update have to offer?

Unfortunately, there aren’t many significant changes in this second beta of iPadOS 15.3 and iOS 15.3. In addition, nothing is known about possible new functions. Apple has mainly made bug fixes and general improvements in this beta.

Also in this second beta, there is still no trace of the Universal Control. This major update was announced in June 2021 during the presentation of iPadOS 15 and macOS Monterey, but has already been postponed several times.

It looks like we’ll see the feature back in iPadOS 15.4 at the earliest. But it’s even possible that Apple will wait a little longer and the feature won’t be seen again until iPadOS 16, which will be released in September.

In iOS 15.2, Apple had given quite a few new features. These include the Digital Legacy, an apps privacy report, hide my email address, and more.

iOS 15.2.1 has now been released. You can read exactly how to update and get the most recent version of iOS as soon as possible in the article iOS 15.2.1 and iPadOS 15.2.1 are now available.

The official release of iOS 15.3 will probably take a while. iOS 15.3 beta 2 has just been released and sometimes it takes several weeks for a new iOS beta version to appear. With iOS 15.2, you had a total of 4 beta versions and an RC (Release Candidate). If we assume that iOS 15.3 will be released around March or April.

Want to stay up to date with the latest iPhone features? Sign up for our newsletter!