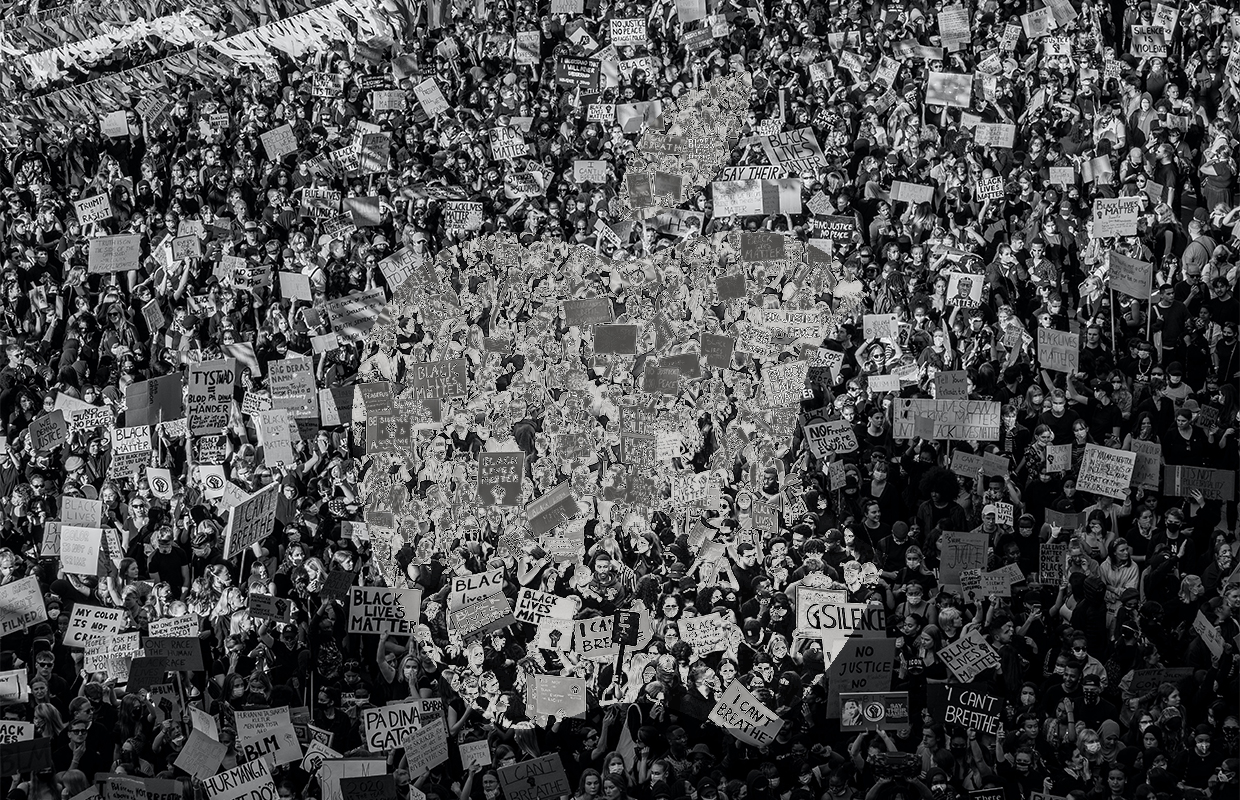 Protests broke out at Foxconn’s largest iPhone factory in the Chinese city of Zhengzhou today. is iPhone production in jeopardy?

Riots broke out at Foxconn, the world’s largest iPhone manufacturer in the Chinese city of Zhengzhou. At least, that’s what it turns out videos shared on social media. There we see how hundreds of Foxconn employees protest and clash with the local police.

The reason behind these strikes seems to be the failure to keep promises. However, the Foxconn factory has been in the news more often in recent years. We already know this about the strikes and we tell you if iPhone production is really in danger.

Is iPhone production in danger?

Zhengzhou is home to the largest iPhone factory with about 200,000 employees. About 70 percent of the iPhones that Apple sells roll off this assembly line. In recent years, the factory has had a lot of trouble with the Chinese government’s corona policy. Employees were often unable to go to work … or back again due to these covid blockages. When they get there, and another lockdown is announced, they are stuck at work.

The employees also complain about the food they (don’t) get. Other noises are about the lack of promised bonuses. Due to staffing problems at the factory, iPhone production is expected to drop by as much as 30 percent. Foxconn has tried to solve the delivery problems by offering bonuses. These promises have therefore not been fulfilled.

The Chinese factory that produces the new iPhone 14, among other things, has not been completely free of problems in recent times. For example, the delivery date of the iPhone 14 would have been at risk due to circumstances. In September, for example, we did not yet know whether the iPhone 14 would be in stores on time.

Last week, Apple’s factories also (still) had supply problems due to the recent pandemic. Apple says these delivery issues are not unexpected. The company has previously warned that iPhone production was at risk. It doesn’t look like the situation is getting better any time soon. Major chip makers say demand will continue to outpace supply in the coming year. The strikes in the factories do not help to solve this either.