Rewe withdrawal from the DFB: just a hypocritical PR campaign? 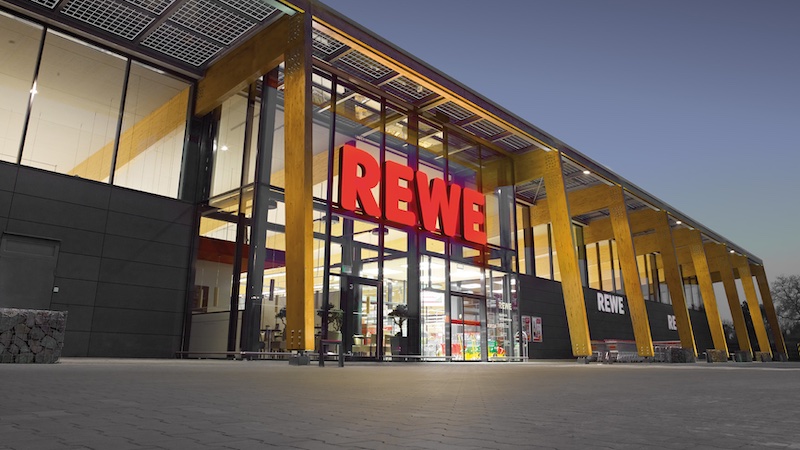 Rewe has distanced itself from the DFB and has received a lot of applause for it. With the suspension of the advertising partnership, the company should have polished its image significantly. But a closer look is worthwhile, because Rewe has a lot of catching up to do, especially when it comes to women’s rights. A comment.

The Cologne trading company Rewe recently suspended its advertising partnership with the German Football Association (DFB). According to CEO Lionel Souque, the reason for this is Fifa’s decision against the so-called one-love bandage, which the DFB supports for fear of sanctions. Souque said:

We stand for diversity – and football is diversity too. We live this attitude and we defend this attitude – even against possible resistance. FIFA’s scandalous stance is totally unacceptable to me as the CEO of a diverse company and as a football fan.

So first to Rewe, right? Maybe not. Because it is not quite as diverse as the group claims to be. As commendable as the Rewe campaign is – the emphasis is on campaign because that is ultimately what it is – the company has a lot of catching up to do when it comes to diversity.

This is especially true when it comes to women’s rights. And that is also proven by the “Supermarket check 2022“ by the aid and development organization Oxfam. Compared to Lidl, Aldi Süd, Edeka and Aldi Nord, Rewe does rather poorly with 29 percent when it comes to gender equality.

You have to start somewhere, that’s for sure. But facts and reality seem to be so far apart in Rewe’s PR campaign that one can certainly speak of hypocrisy.

Because even if many supermarkets are making progress in human rights, the Oxfam check, which is methodically based on UN principles, puts some statements from corporate PR into perspective.

Incidentally, the thoroughly heart-warming Christmas advertising clips from Edeka do not hide the fact that the company scores the worst in the overall rating with only eleven percent.