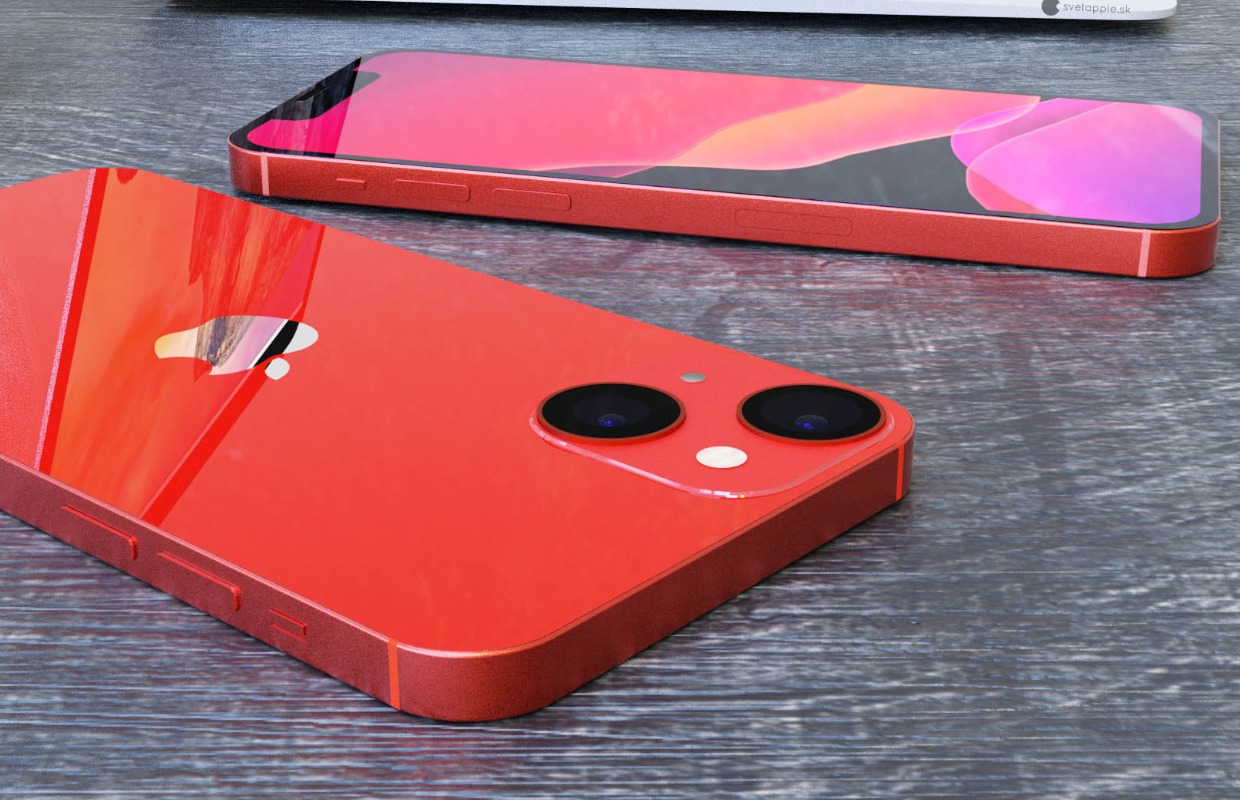 This week many rumors about the iPhone 13, the image of which is getting sharper. We also learn more about next year’s MacBook Air.

‘iPhone 13 gets improved wireless charger, may also charge in reverse’

That’s what Max Weinbach says via a video from EverythingApplePro. Based on his sources, all iPhone 13 models would get a larger wireless charging coil. This increases the surface area with which the phone connects to a wireless charger. In addition to reducing the time you have to search for the ideal way to place the device on a charger, this would also enhance the power of the MagSafe magnet. A godsend for MagSafe car holders, whose iPhone 12 now falls off too easily when you drive over a bump in the road.

Anyone waiting for a Mac with Apple’s M2 chip will have to wait until 2022, according to a new rumor. Apple has other plans for the MacBooks that still appear in 2021. There are still a few Macs to be released this year, but the second generation of Apple’s M-series will have to wait until 2022. That’s what Twitter user says Dylandkt, someone who turns out to have correct information about unannounced Apple products for a few years now. He says the new MacBook Air is on track to arrive in the first half of 2022. As we’ve heard before, this Mac would have a brand new (colorful) design and be the first MacBook to run on the M2, a proprietary chip from Apple that replaced Intel’s processors since last year.

Rumor: All iPhone 14 models will get a smooth 120Hz screen

The iPhone 13 has yet to appear, but there are already rumors about its successor. The iPhone 14 would be a major upgrade in terms of screen. All models may feature a smooth 120Hz ProMotion display. As it looks now, the iPhone 13 Pro and iPhone 13 Pro Max will have a 120Hz ProMotion screen. We know such a display from the iPad Pro and it refreshes 120 times per second. This makes scrolling through your social media or favorite website look much smoother. The cheaper iPhone 13 and iPhone 13 mini are expected to make do with an ‘old-fashioned’ 60Hz screen. That could change next year. MacRumors writes that all Apple screen suppliers can produce 120Hz displays by 2022. The website therefore speculates that the company will also give all models of the iPhone 14 such a screen.

Read more about the iPhone 14 and the screen

‘2021 iPhone is called iPhone 13, will get four models and will be released in September’

It seems that Apple has no problem with the image of ‘unlucky number’ 13. According to a new rumor, the Cupertino company does not shy away from this figure when determining the iPhone 13 name. That says Economic Daily News, which sources say they have within the manufacturing process of the latest iPhones. Currently, the final touches are being made to assemble the necessary parts before mass production begins. This shows that Apple wants to market the 2021 iPhones as the iPhone 13, iPhone 13 Pro, iPhone 13 Pro Max and iPhone 13 mini.

Read more about the iPhone 13 name