‘iPhone 13 will probably get Touch ID under the screen’ 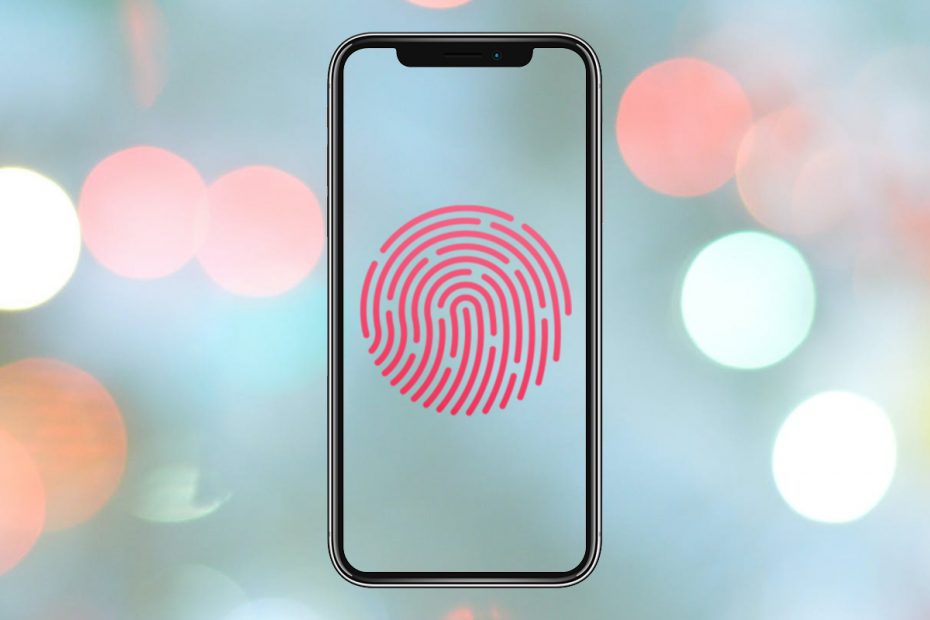 The iPhone 13 series, due out later this year, is likely to get Touch ID below the screen. The fingerprint scanner will make unlocking your iPhone with a mouth mask a lot smoother. Other changes are also discussed, such as a smaller notch.

The new rumors come from Barclaysanalyst Andrew Gardiner. In a research note earlier today with MacRumors was shared, the analyst said: “We expect a more tightly integrated version of the technology that makes Face ID possible. This results in a smaller notch. Apple will keep its LiDAR scanner exclusively for Pro models. We also assume that Apple will add a fingerprint scanner to the iPhone in 2021 as an extra security feature. ”

We have seen the smaller notch in many rumors about the iPhone 13 in recent months. In 2022, according to another rumor, the notch will even make way for a camera hole, such as on the Samsung Galaxy S21.

Touch ID will return, but Face ID will not disappear

Rumors about a possible return of Touch ID have been around for some time. For example, the well-known tasty Ming-Chi Kuo also stated in 2019 that the iPhones will get both Face ID and Touch ID this year.

How Apple will integrate Touch ID and Face ID together is not mentioned anywhere. The user can probably choose between the two security methods. Apple could also make Touch ID and Face ID work together for even stronger security. In all cases, a return of Touch ID is more than welcome; the fingerprint scanner is missed by many Apple fans.

Rumors surrounding the iPhone 13 are in full swing. Do you always want to be informed of the latest rumors? This can be done via the website, our free iPhone app or by signing up for our newsletter.