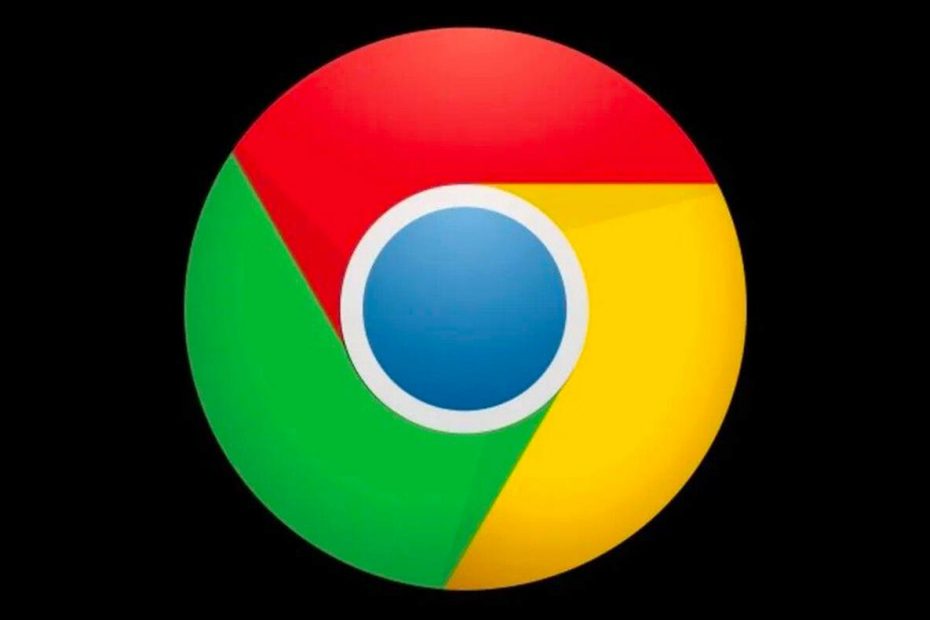 Google has released the full version of Chrome 89 and now a beta version is coming Chrome 90. The updated version is already available on Google Play, but it can also be downloaded as an APK file if you do not have a store on your phone.

According to the latest information, this version does not contain features that the user would appreciate at first glance. The browser focuses on being able to work better with augmented and virtual reality. There is also a new technology MediaStream, which can make it easier for developers to work with the player, so users will have subtitles and various audio or video effects in one place. However, both features are still being tested and will not be available until the stable version of Chrome 92.

We have known for a long time that Google is also working on new icons, but we do not yet know what they will look like. New Chrome 90 in addition to the desktop version adds the AV1 codecwhich is extra optimized for video conferencing. As soon as the services start using this codec, video calls will be of better quality, even with a worse internet connection. The codec should work at a speed of 30kb / s.

Are you using the beta of Chrome?