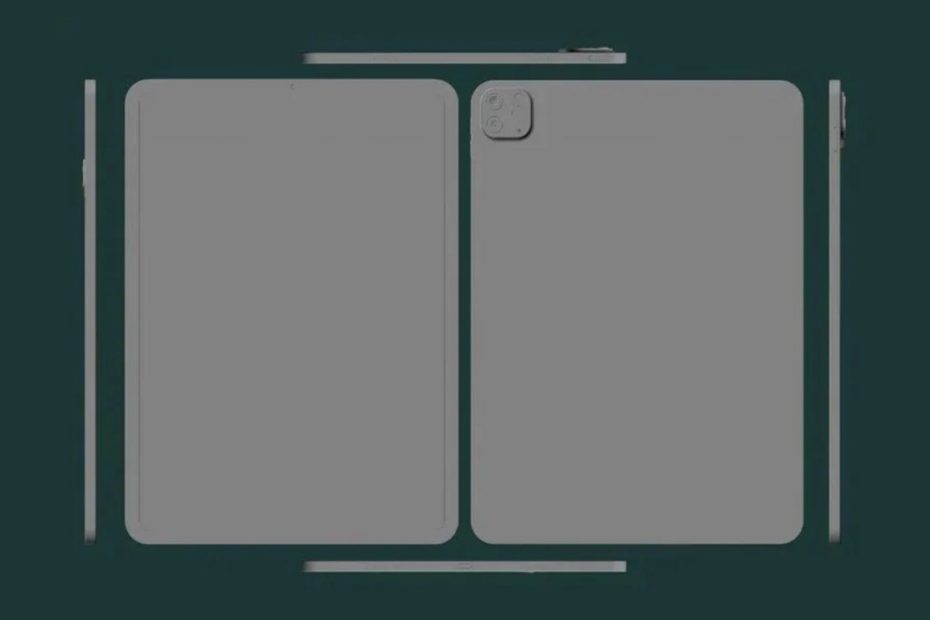 Renders have surfaced of the alleged iPad Pro 2021. The new tablet promises to be slightly smaller than its predecessor, but the design is otherwise unchanged. The iPad Pro is likely to be released in March.

The renders have been put online by MySmartPrice. This website regularly shares accurate information about unannounced Apple products and claims to have received renders from a “reliable” source. The computer animations show that the successor to the iPad Pro 2020 will not be given a new design.

The new model seems to continue largely on the same footing. This means that the iPad Pro 2021 will have a large screen that takes up almost the entire front, with a dual camera and LiDAR depth scanner on the back. The latter helps in measuring depths and improves photo quality.

MySmartPrice does indicate that the new tablet is slightly less wide and high. Apple would have cut off “a few millimeters” from both dimensions. The thickness, on the other hand, would remain the same. Furthermore, the website claims that Apple has tinkered with the placement of the speakers, but does not go into details. The iPad Pro 2021 may get slightly narrower speakers than its predecessor.

More about the new iPad Pro

Previous rumors stated that the new iPad Pro is mainly improved on the inside. The current version runs on an A13X processor, but the new variant may get an A14 chip. This can also be found in the iPhone 12, iPhone 12 Pro, iPhone 12 Pro Max and iPhone 12 mini.

Apple is expected to release direct successors to the current 11 and 12.9-inch iPad Pro this year. Most rumors claim that the tablets will be released in March. The new Pro tablet may have a mini LED screen. Among other things, this type of display excels in showing contrasts.