The biggest tech takeovers of 2020 at a glance 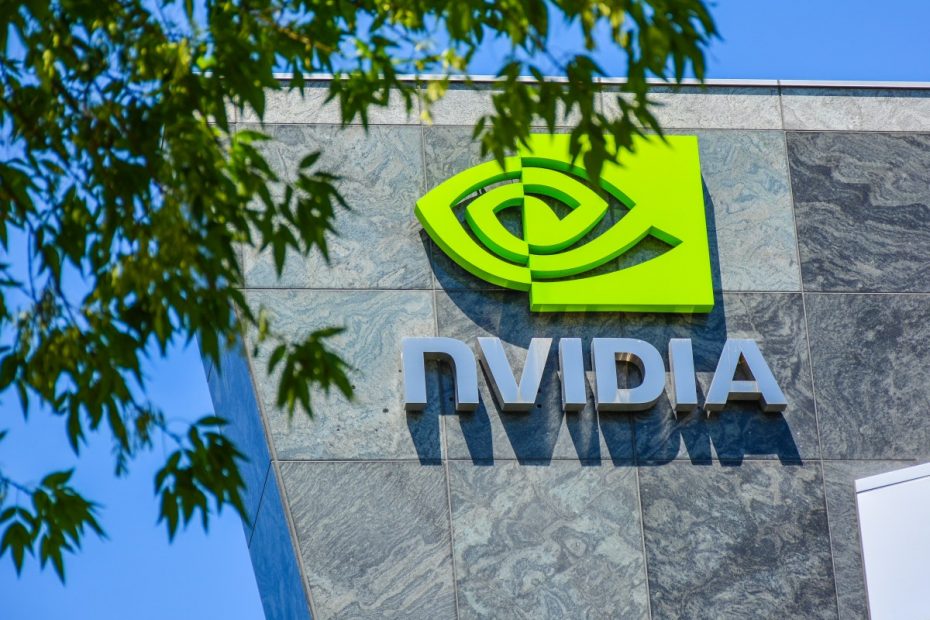 In 2020, there were a total of 19 acquisitions valued at $ 1 billion or more in the tech industry. Four of the ten largest acquisitions of the year were in the semiconductor industry.

After the number of company takeovers fell slightly in 2019, the tech industry once again spent a lot of money on acquisitions last year. This development was primarily driven by consolidation efforts in the semiconductor segment. 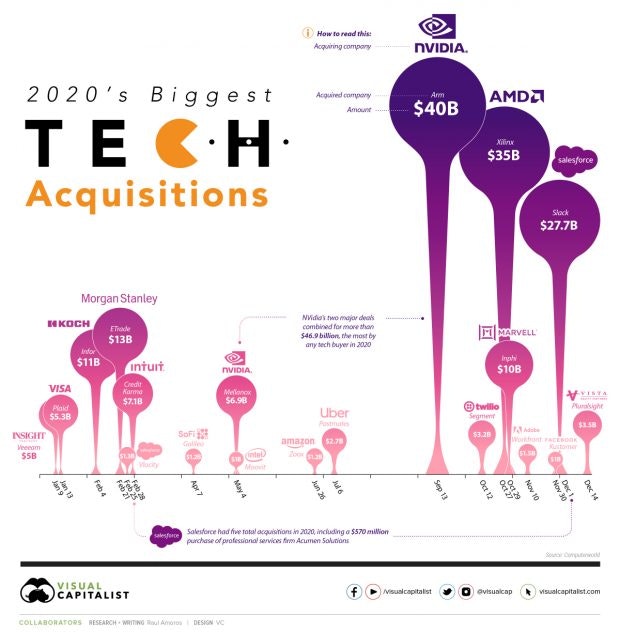 In the software segment, it was above all the cloud provider Salesforce that spent a lot of money on acquisitions last year. After the company had spent $ 1.3 billion on the Vlocity service, which specializes in industry-specific cloud solutions, in early 2020, Salesforce announced the acquisition of Slack in December of that year. At a purchase price of $ 27.7 billion, this was the third largest company acquisition in the technology sector.

In addition to well-known technology companies, some companies from other industries also rely on tech acquisitions worth billions in 2020. The investment bank Morgan Stanley, founded in 1935, took over the digital trading platform E-Trade last year and paid $ 13 billion for it. Visa also invested in the fintech sector and bought Plaid, which specializes in digital financial products, for $ 5.3 billion. The conglomerate Koch Industries, in turn, took over Infor, the third largest provider of business software after SAP and Oracle. The purchase price was eleven billion dollars.