Huawei P50 will be introduced in March, three models will come 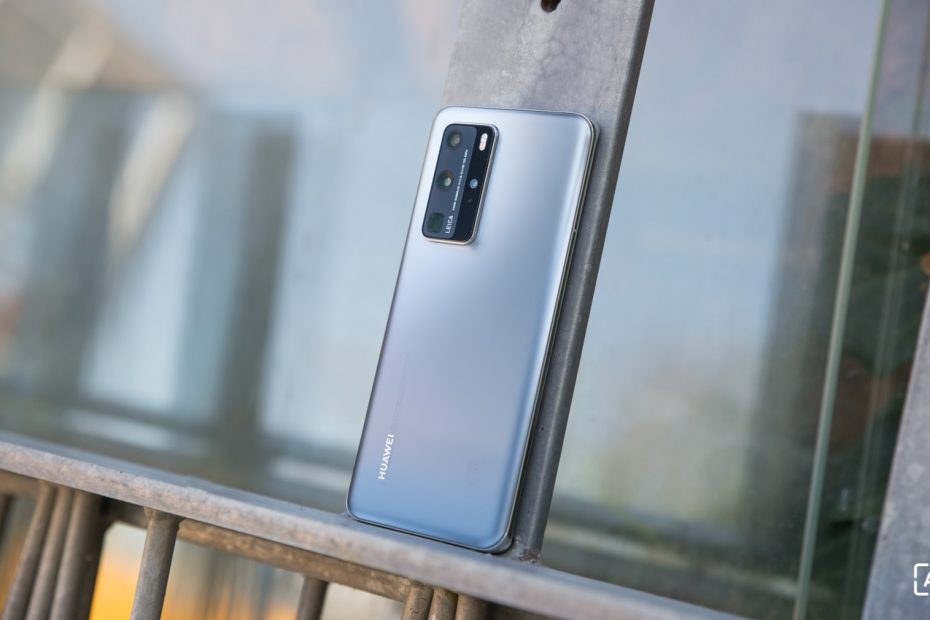 Last year’s flagship models from Huawei were introduced at the end of March. According to information from the Gizchin portal, this year’s will will make it in March as well. The exact date of the Huawei P50 performance is not yet known, but it will probably be between 26-28. marcom.

The basic model will offer a lightweight modern 5 nm Kirin 900E processor. More equipped versions will come with the full-fledged Kirin 9000, which we already know very well from the Huawei Mate 40 Pro.

Huawei P50: Everything you should know in one place

There will be no Chinese company for the last year Huawei to remember in the best light. Due to a ban by the US Department of Commerce, its smartphones, including the Huawei P40 flagship models, could not have Google applications pre-installed. Nevertheless, they are well-equipped facilities and, according to the latest leaks, this should also apply to this year’s series. Huawei P50. Portal PhoneArena summed up what we already know about them.

From flat display to curved on all sides

In summary, the portal is based on leaked information published by several leakers. The Huawei P50 series should again consist of three models – P50, P50 Pro and P50 Pro +. The cheapest of the three, P50, should have a 6.1-inch AMOLED display that is straight or only slightly rounded. 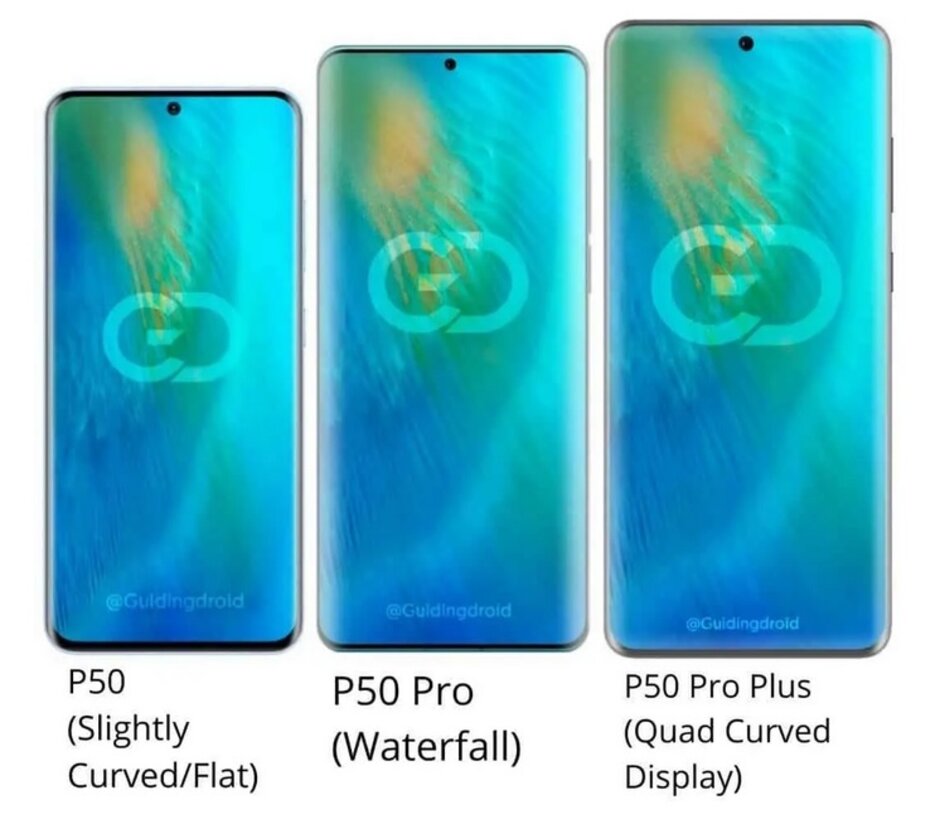 We expect that the P50 Pro model and probably the basic P50 model will enter the Slovak market. The same was true for last year’s P40 models.

In China only with Harmony OS, in Europe also with Android

News will come to the Chinese market with the Harmony OS operating system, which is being developed by Huawei itself. In the global market, however, the manufacturer will give customers the opportunity to choose from two versions of the system – Harmony OS or Android. In the case of Android, it will again be without Google services and applications, unless the administration of the new US President lifts the ban from the US Department of Commerce. And that probably won’t happen.

The system should be powered by a 5 nm Kirin 9000 chipset, which is also used by the flagship Huawei Mate 40 smartphone series. This was the first 5 nm chipset with an integrated 5G modem on the market, as the Apple A14 Bionic 5 nm chipset uses a 5G modem from Qualcomm. Due to the extension of the US Department’s ban to foreign manufacturers, production was terminated prematurely, but Huawei probably managed to pre-supply it. 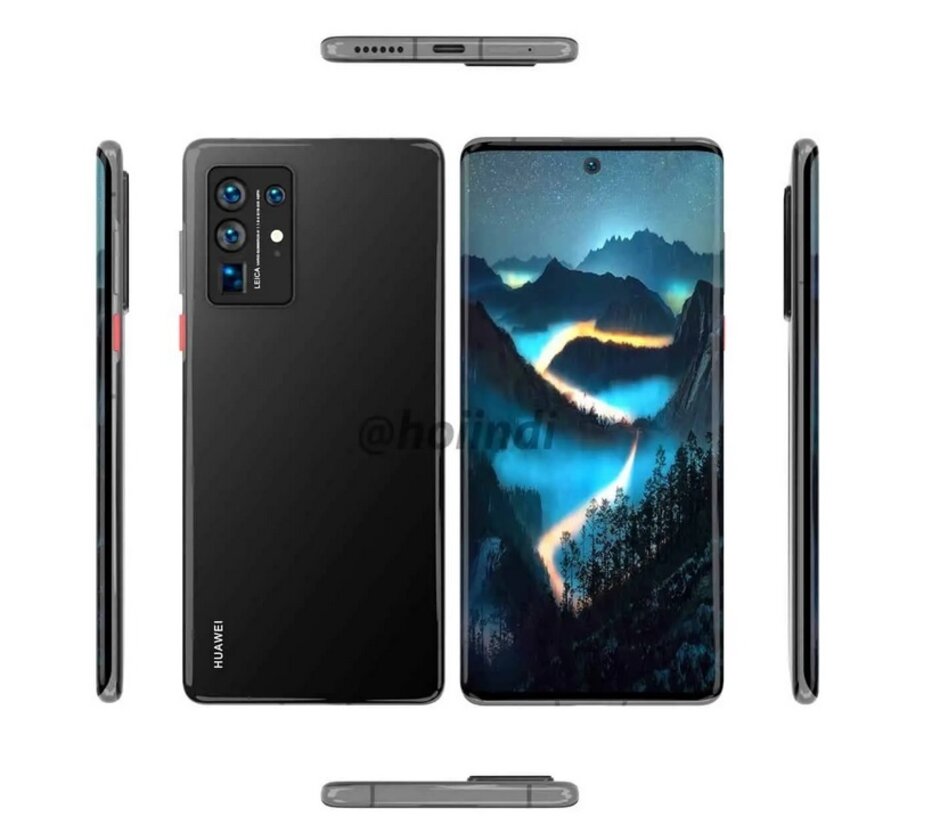 RAM should be 6 GB or 8 GB. The internal memory of the UFS 3.0 type with a size of 128 GB or 256 GB should be able to be expanded again with NM cards, which are manufactured by Huawei itself. The camera will again be placed in the upper left corner and not in the middle, as the Huawei Mate 40 series has. We can look forward to its excellent quality again. The launch of the news is scheduled for the end of spring.