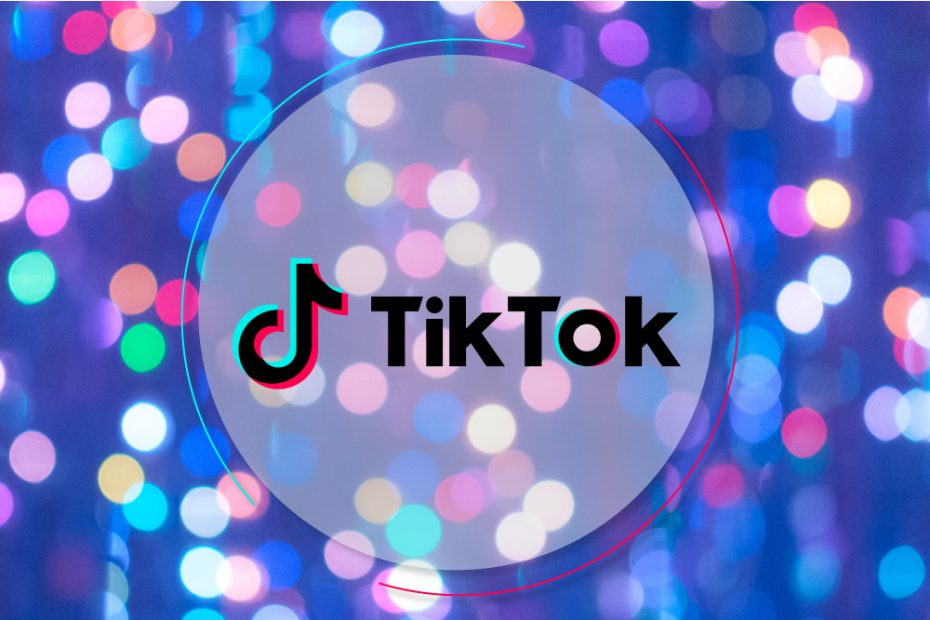 The UFC-Que-Choose association and its European counterparts have TikTok in their sights. According to them, the Chinese social network is guilty of deceptive commercial practices, especially among younger people.

The TikTok mobile application is regularly at the heart of controversy. A few months ago, it was the former President of the United States Donald Trump who had sought to boycott the software and have it bought by American companies. If the operation was canceled, here’s a new case. The European Bureau of Consumers’ Unions took legal action against the software in European courts. The main purpose of the complaint is to protect minors against deceptive marketing practices.

Minors are too exposed to scams on TikTok

The objective of the complaint filed by UFC-Que-Choose and its counterparts is quite simple. It’s about forcing TikTok to be more explicit about its terms of use, but that’s not all. Indeed, illegal clauses concerning copyright would also be present, the application would thus reserve the luxury of reproducing the contents without the consent of its creator. It is above all the lack of protection of minors that is called into question by the collective complaint.

The youngest users of the application are thus exposed to inappropriate content as well as targeted advertising. Likewise, the collection and use of personal data is not explicitly mentioned either. As a reminder, the software is not normally usable for people under 13 years old, 45% of them say they use TikTok. The UFC-Que-Choose also points to the perversion of the system with the virtual currency system to support creators. The continuation of this legal action could force the software to make arrangements in Europe. This is not the first time that players in new technologies have been pinned down by the European Union.