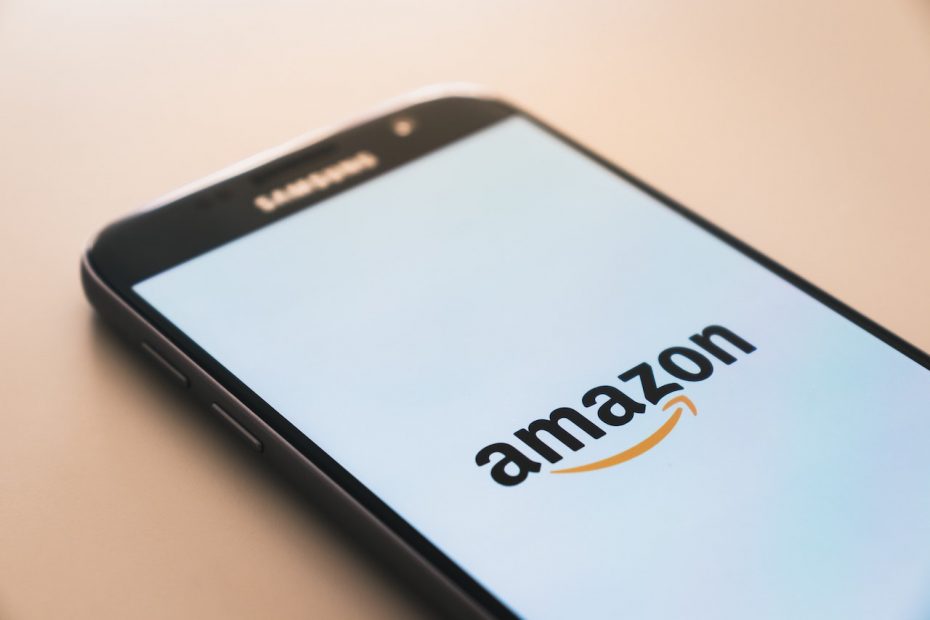 The crown with the title of richest in the world was awarded by Elon Musk to Amazon CEO Jeff Bezos.

For years Bill Gates was the richest in the world. That was a fact that many people knew and little was happening on that front. That has changed in recent months. The title comes and goes, with two entrepreneurs alternating the title. These are Jeff Bezos from Amazon and Elon Musk from Tesla and SpaceX.

Elon Musk led the list for a while. Now Jeff Bezos is the richest again, according to the latest information from Forbes. The Amazon CEO is worth $ 190.3 billion. Musk is in second place with an estimated worth of $ 173.4 billion. Bill Gates is in third place, but has not competed for this title recently. The Microsoft founder is valued at $ 123.9 million.

Let’s finish the top 5 right away, right? Place four has been allocated to the somewhat more unknown entrepreneur Bernard Arnault with a value of 157.9 billion dollars. Facebook founder Mark Zuckerberg is ranked fifth. It is worth more than $ 100 billion.

That things can fluctuate again in the coming months is certainly plausible. In particular, the stock prices that rise or fall has a major impact on the estimated value of the richest people in the world such as Jeff Bezos and Elon Musk.