How is that possible? Digital copy of “Final Fantasy 14” sold out in the US 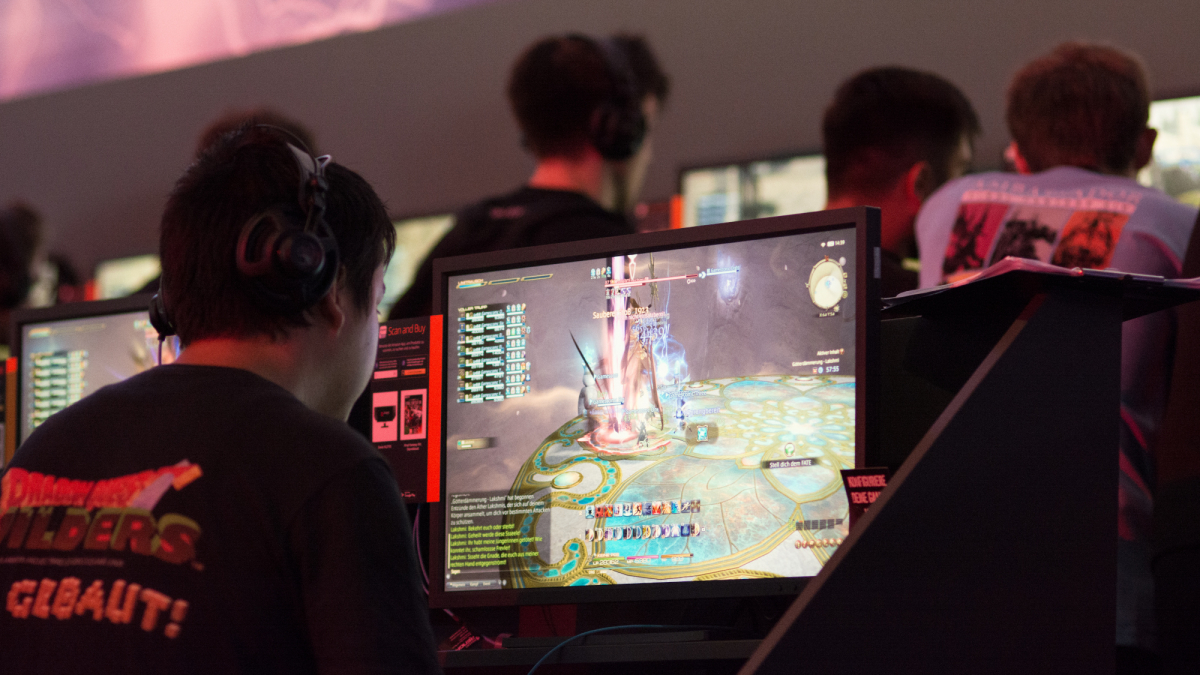 In fact, the digital copy of a game cannot be sold out. In “Final Fantasy 14” that is exactly what happened now.

Anyone who wanted a digital copy of the “Final Fantasy XIV Complete Edition” for PC or Playstation in the US store of the game manufacturer Square Enix in the past few days was unlucky. The online role-playing game was no longer available and the only option was to be placed on a waiting list. The incident raises questions because, in theory, digital download codes should not have a quantity limit. Accordingly, it would be impossible for the game to be sold out.

On Reddit Some users suggested that Square Enix may actually have run out of pre-created download codes due to increased demand. A company spokesman told the US publication PC gamerthat the codes shouldn’t actually run out. However, the incident is still being investigated.

Another possibility would be that the sale of “Final Fantasy 14” was deliberately suspended. The online role-playing game has recently seen a strong increase in the number of players, which has led to a greater load on the server and, in some cases, longer waiting times when creating new game characters. It would certainly be annoying for buyers if they couldn’t start playing immediately after purchasing the game. However, the Mac version of the game was regularly available all the time. In addition, sales continued on the Steam gaming platform and the Playstation store.

“Final Fantasy 14”: From the flop to a popular online role-playing game

When Final Fantasy 14 was released in 2010, it didn’t do well with gamers and critics alike. Square Enix then swapped leadership of the project and temporarily waived subscription fees. Three years later, a completely revised version of the game was released, which was much more popular with gamers. According to Square Enix, there are now more than 22 million registered player accounts. At the end of November 2021, “Endwalker”, the fourth expansion of the game to date, is due to be launched.