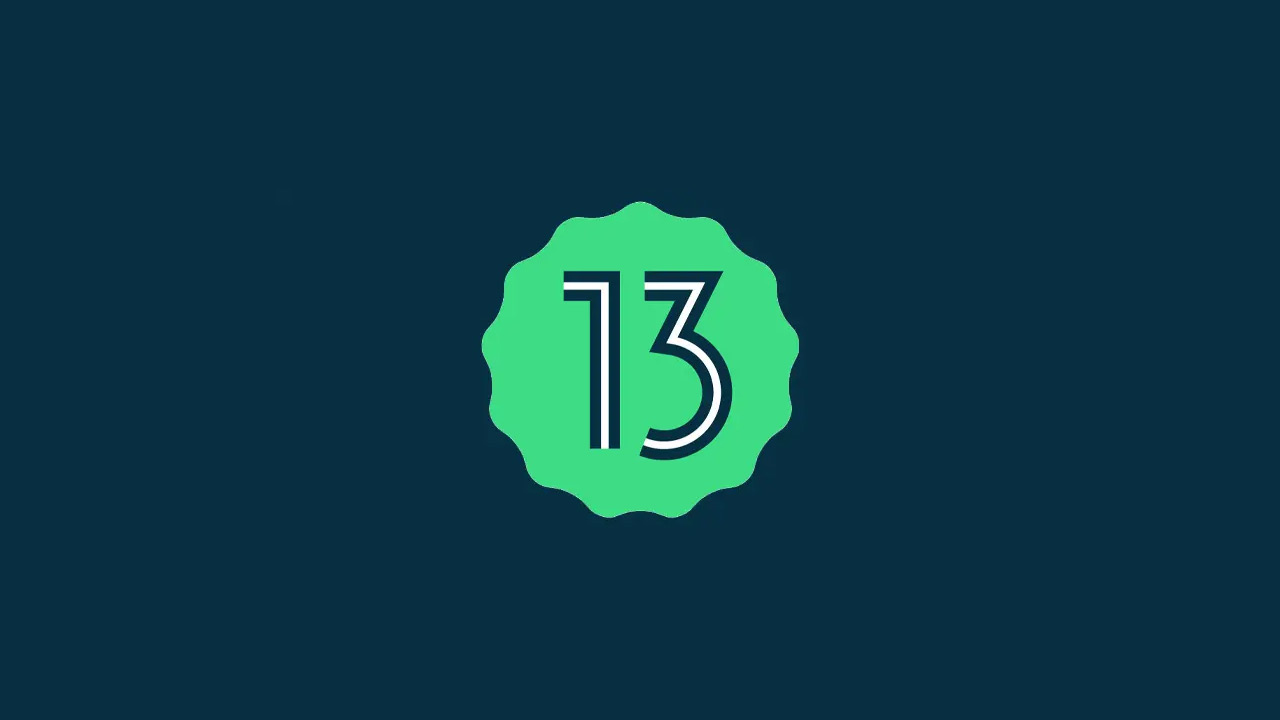 We will have to wait for the final rollout of Android 13. The official release of the new Android version will take a while, as is clear from new messages.

However, the latter does not seem to be the case. This means that we can only expect Android 13 in September at the earliest. The release notes of the new update seem to speak of a September launch. The text contains the text;