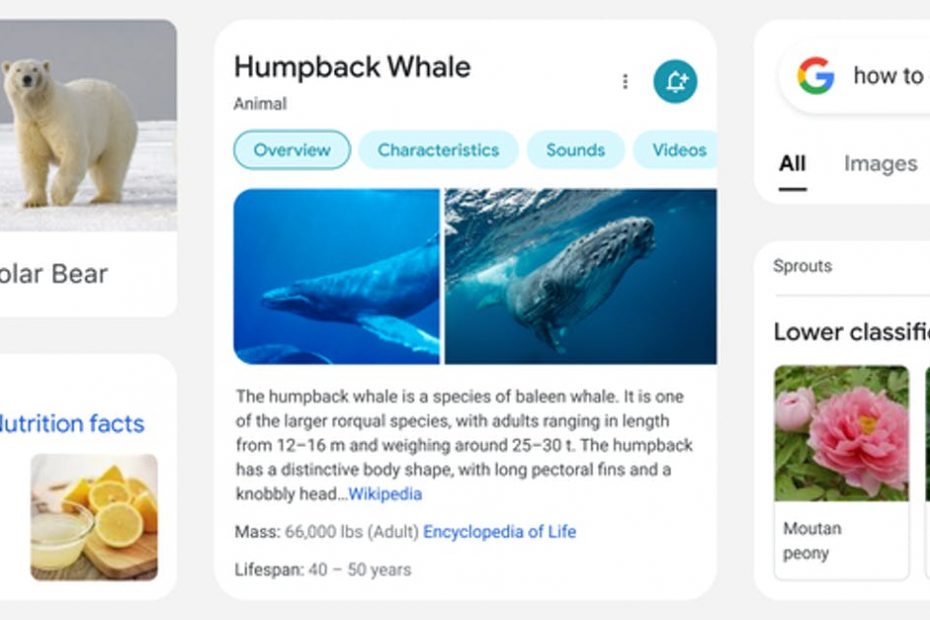 Changes to Google Search don’t just happen; it has been a while since the last update was applied in the search engine. A new update for Search on Android phones is already on the way and, according to Google, brings ‘simplicity’ and the focus would be on the content.

One of the most striking details of the update can be found in the knowledge cards, which contain specific information about the topic you are looking for. Such cards often appear in searches about animals, but also in searches about, for example, the corona virus.

After the update, overwhelming colors are removed from the maps, and colors in such maps are only used to ’emphasize’ important information, without being distracting.

At the same time, the header of the knowledge card was enlarged, and the button to receive notifications about topics disappeared in a button at the top right. Finally, the edges of images have been further rounded and we see a first step by Google to say goodbye to the maps in Google search. Previously, the information from knowledge maps was displayed in a single shaded map – that shadow has disappeared and the information is now located directly below the images.

Where Google has just added shadow is at the search bar in Search. Previously, the bar, located below the Google logo, was precisely outlined with a gray border to show where users could click to access the search bar. After the update, the border disappears, and we see a shadow under the search bar to make the outline visible.

Other changes from this significant update are visible in the Google Search filters at the top of the search page. After the update, the filters are no longer written in all caps and the chosen filter will get a black underline, instead of the blue indication currently visible in Google Search.

Finally, Google has removed shadows from the search results. Previously, each result was displayed in its own ‘floating’ map. Although the maps remain, the shadow disappears and content is now shown across the entire width of the screen. A map separation remains between search results; this without using shadow.

Rollout on the way

Google says in the update’s announcement that the update will be available for Google Search’s Android and iOS apps, as well as the search engine’s mobile page. The rollout is said to have already started at the moment and will become more widely available over the next week. What do you think of the changes that have been made? Be sure to let us know in the comments below the article.