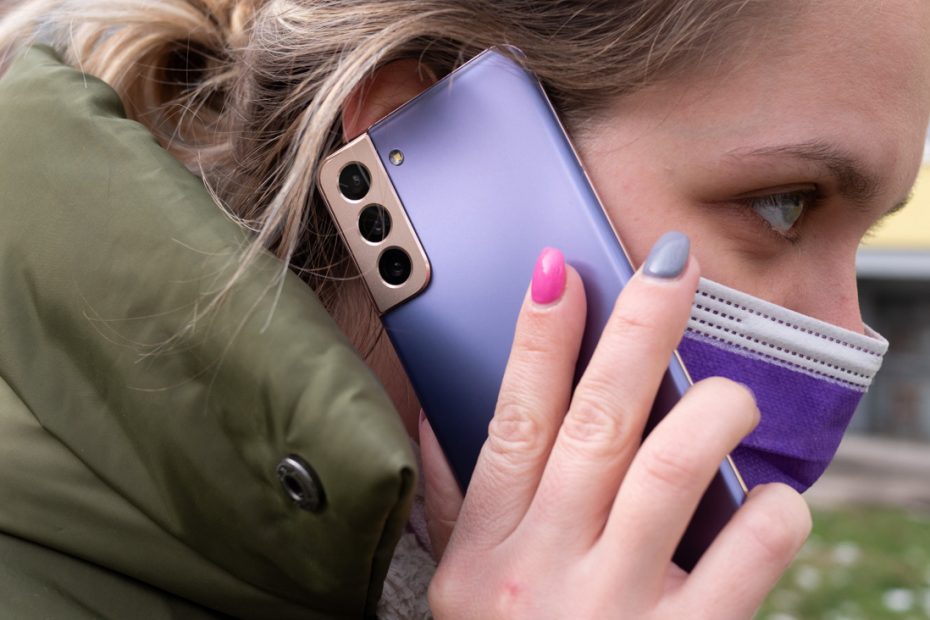 This year’s novelty brings a few positive as well as negative changes. Let’s start with the negative ones, there are few of them. The Samsung Galaxy S21 + has lost its QHD + display, as it has “only” 120 Hz FHD +. This might bother someone, at least in terms of paper specifications. However, if you do not keep these two models next to each other, you will probably not notice the difference. Furthermore, the weight increased by 14 grams – from 186 g to 200 grams for S21 +. Some people could be hindered by a slightly larger footprint – the phone has widened by 2 mm, but fortunately it has not gained in thickness and even shortened by half a millimeter.

As the display still has 6.7 ″, this expansion has resulted in a thickening of the frame around the display and thus a reduced ratio of the display to the front. This decreased from 90.5% for S20 + to 88.3% for S21 +. For some, even a new design can be a bit of a disadvantage, but we like it – it’s again something new and innovative. For some, the loss of microSD card support can be a minus.

Everything bad is good for something, so these negatives can be justified by the positives. Let’s start with the display – although we have lost QHD + resolution, we will get better battery life for that. It also improved thanks to a larger battery – 4800 mAh in S21 +, compared to 4500 mAh in S20 +. The display also received a more durable protective glass – Gorilla Glass Victus, which is so far the most durable glass on mobile phones. We first saw it on the Samsung Galaxy Note 20 Ultra.

Probably the biggest advantage of the Samsung Galaxy S21 + is its new processor. The Exynos 2100 was made with a 5 nm process, contains a powerful Cortex-X1 core with a clock speed of up to 2.9 GHz and contains powerful Mali-G78 MP14 graphics, which according to early tests on the Internet are more powerful than Adreno 660 in Snapdragon 888. New 5 nm process guarantees lower battery consumption than the Samsung Galaxy S20 +. The new processor also includes a 5G connection. Performance has also increased, which is a matter of course. The increase in performance can also be seen in the storage area – this is after the new UFS 3.1, instead of 3.0.

Not much has changed in the area of ​​cameras – the assembly is the same as with the Samsung Galaxy S20 +, but the 0.3 MP 3D ToF depth sensor has disappeared from the back. We think that’s good, thanks to which Samsung was able to create this premium and simpler rear camera design. In addition, it was enough for Samsung to play better with the S20 + portrait software, and this more or less useless camera didn’t have to be in last year’s version either.

In the area of ​​connectivity, nothing has changed either, not even support for the newer Bluetooth 5.2 standard has been added. By the way, it already supports, for example, the Xiaomi Mi 11, but also the Samsung Galaxy S21 Ultra.

Let’s mention the battery and charging – the battery gained an additional 300 mAh and its value stopped at 4800 mAh. However, what has changed and has not changed is charging. Power has not changed – you will still get a maximum of 25 W from the cable charger, 15 W from the wireless charger and 4.5 W with reverse wireless charging. It has changed that the Samsung Galaxy S21 + no longer offers the charger in the package.

The Samsung Galaxy S20 + will still be interesting in 2020. It contains a QHD + display, which has a higher sharpness than the S21 +. It also supports 120 Hz, but for that you will need to reduce the resolution to FHD +. 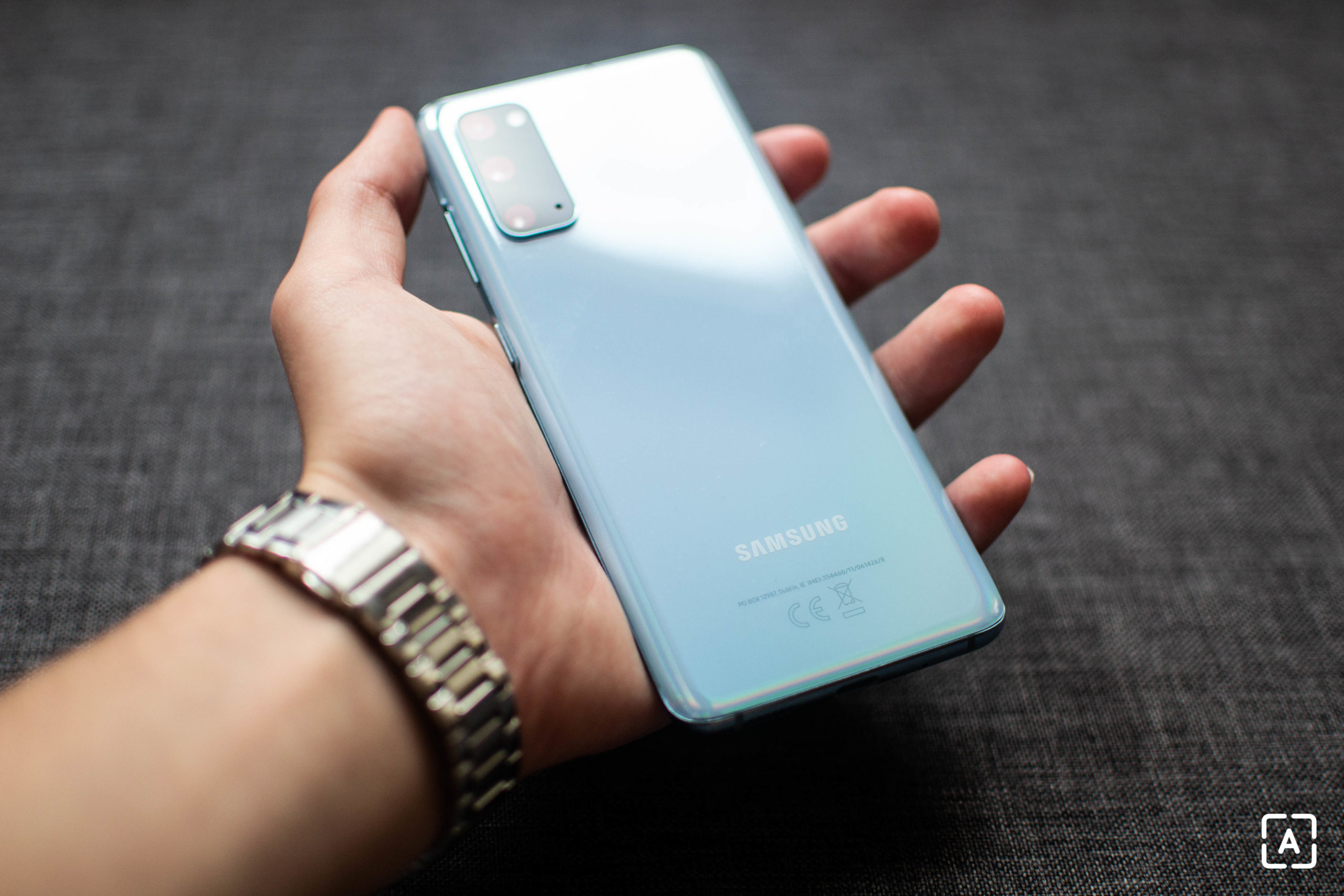 With the Samsung Galaxy S20 +, its lower weight – only 186 grams – may suit you better. Also, thinner edges around the display are clearly an advantage. Another indisputable advantage is the presence of microSD card support.

The Samsung Galaxy S20 + is powered by an older and slightly less powerful Exynos 990 processor. According to tests on the Internet, it also has a higher battery consumption than the American version of the S20 + with Snapdragon 865.

Most other differences are minimal. It is worth remembering that the S20 + has a smaller 4500 mAh battery, but it includes a charger in the box. Also, the price can be a big plus for the S20 + – because this phone is already a year old, its price has dropped by a few hundred euros.