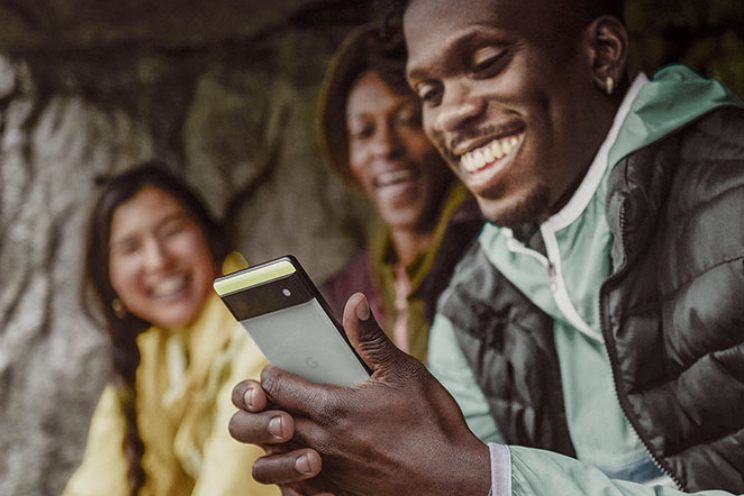 Google has always been at the forefront of providing version and security updates for its phones. Meanwhile, large and small smartphone manufacturers have caught up with the company and now Google seems to be hitting back.

An English retailer hinted earlier this month that the Google Pixel 6 and Pixel 6 Pro can count on security updates for five years. Now a tech guy on Twitter reports that the company plans to add four years of Android updates. That’s a significant improvement over the current policy of three years of Android updates and at least three years of security updates.

Presumably, this expansion in the update policy is the new one thanks to the new Tensor chipset from Google that is in the Pixel 6. Since updates are provided by the chip manufacturer and the smartphone manufacturer, Google could gain more control over updates. Think of Apple that owns software and hardware and can therefore provide iPhones with new iOS updates for five or sometimes six years.

In any case, we hope that when the new Pixel 6 is launched, Google confirms this rumor about its update policy and that other manufacturers follow suit.