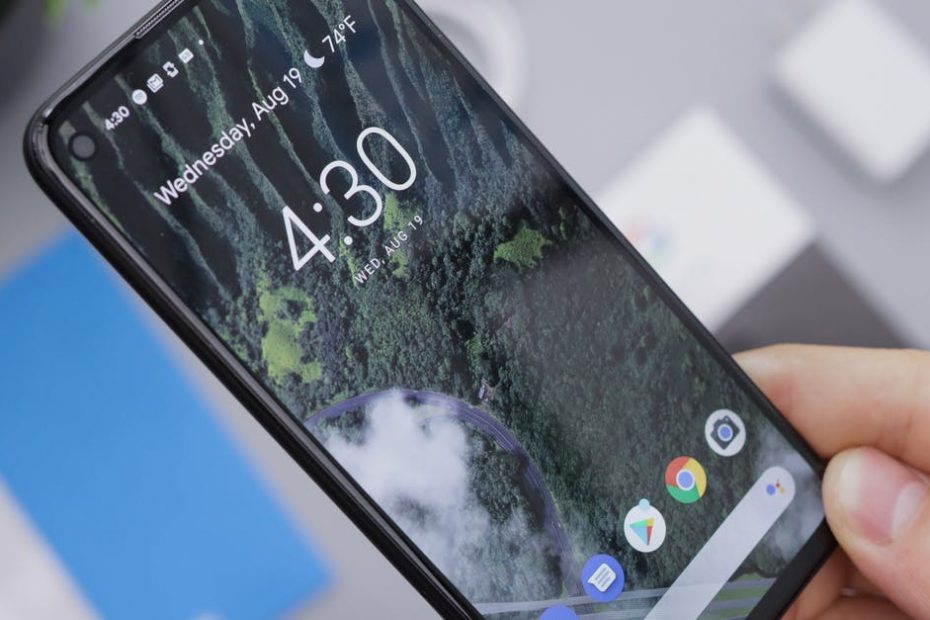 Due to the corona crisis, the launch of the Google Pixel 4a (5G) was delayed until August, the Pixel 4a 5G was finally introduced at the end of September. For the Pixel 5a, Google wants to repackage its earlier release timeline: the phone will launch in June and is said to be practically identical to the Pixel 4a 5G.

Google’s a series is the search giant’s most popular smartphone line and is released annually at the start of the year. With the Pixel 4a, Google deviated from this timeline – rumors indicated that the search giant had to postpone the launch several times due to the corona crisis. Ultimately, the new Pixel model hit the market in August, to succeed the Pixel 3a – the Google Pixel 3a XL was succeeded by the Pixel 4a 5G in September.

A year after it became clear what the impact of the corona virus was, Google has managed to pick up the thread and the planning is back in order. With the Google Pixel 5a, the search giant wants to return to the original launch timeline: this means that the Pixel 5a will be launched in June, writes rumor Jon Prosser. Prosser says to know that the launch is scheduled for June 11. Just before the launch of the Pixel 5a, the search giant is busy with the introduction of a new generation of Google Pixel Buds, which would be launched in mid-April.

Google introduced the Pixel 3a series at I / O 2019, which took place in May at the time. Whether Google plans to host the developer conference this year is still unknown. Last year the conference was canceled: even a fully digital edition was beyond the possibilities. Perhaps more is possible this year, but the event will be organized later. At the same time, the search giant could organize a separate Made by Google event for the Pixel 5a.

The launch event currently consists of an accumulation of speculation and should be taken with the necessary grains of salt. Specifications that ‘circulate’ about the Google Pixel 5a should also not be taken too seriously, but can serve as an expectation for what is possible within this segment. For example, it is expected that the Pixel 5a will contain a Snapdragon 700-series chip, combined with possibly 4 GB of RAM, although rumors are circulating about the upgrade to 6 GB of RAM.

The Pixel 5a’s screen would also have a 6.2-inch diagonal, with a Full HD + resolution, and the Google phone would finally support 5G networks. This also brings 5G to the cheapest device in the Pixel range. It is striking that, along with 5G support, the design of the Pixel 4a 5G – Google’s first 5G phone – has also been adopted on the Google Pixel 5a, according to recent rumors.

What the arrival of 5G will do with the prices of the Google Pixel 5a is still unknown. For the Pixel 4a, the suggested retail price was 349 euros, the same price applied to the Pixel 3a that was launched in 2019. 5G has led to rising component costs in recent years, partly due to the antennas in telephones and the extra (separate) 5G modems. These modems are now being integrated more often, and the extra costs are probably starting to decrease. Yet it may still be the case that the arrival of 5G on the cheapest Pixel device provides a higher suggested retail price.

What do you hope for the Google Pixel 5a? And what do you expect from the new Pixel Buds? Would you buy the Pixel 5a when it was launched, or would you rather wait for the high-end Google Pixel 6? Be sure to let us know in the comments at the bottom of the article.