Google is taking on Samsung 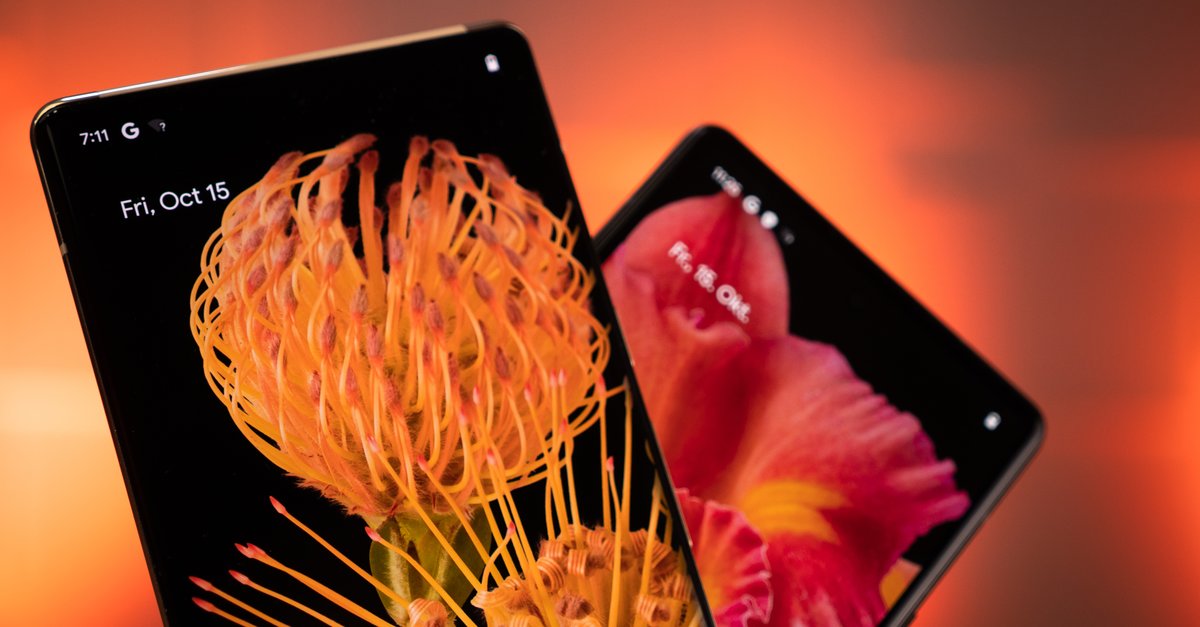 As soon as the Pixel 6 is there, Google is already looking at the successor. A new patent suggests what the group could do with the Pixel 7. There is one area where they want to take on Samsung – and ideally also overtake the competition.

With the Pixel 6 and the Pro version, which is even better equipped in terms of camera, Google has presented two very interesting phones. In one area, however, the group relies on one almost traditional technology: The selfie camera is clearly recognizable as such and is noticeable in the Pixel 6 (Pro) in the form of a punch-hole camera. With the successor, however, Google could rely on a different concept.

According to a new patent that Google has just secured, you probably want one invisible front camera can be used (source: LetsGoDigital). Just like Samsung did with the Galaxy Z Fold 3, the Pixel 7 could also use a sub-display camera. According to the patent, Google is even considering installing a double selfie camera with additional sensors.

It is to be hoped that Google will get the “teething problems” of under-display cameras under control. The current solutions are not really invisible, even if the lens looks much less prominent. The camera performance is still a lot of room for improvement to observe. The special selfie camera in the Galaxy Z Fold 3 didn’t convince us.

A conventional front camera is also part of the Google Pixel 6. But it can also be seen:

Pixel 7: is the invisible camera coming too early?

Whether Google really with the Pixel 7 will use a sub-display camera is currently only known by the manufacturer itself. As always with patents, they do not necessarily have to result in a final product.