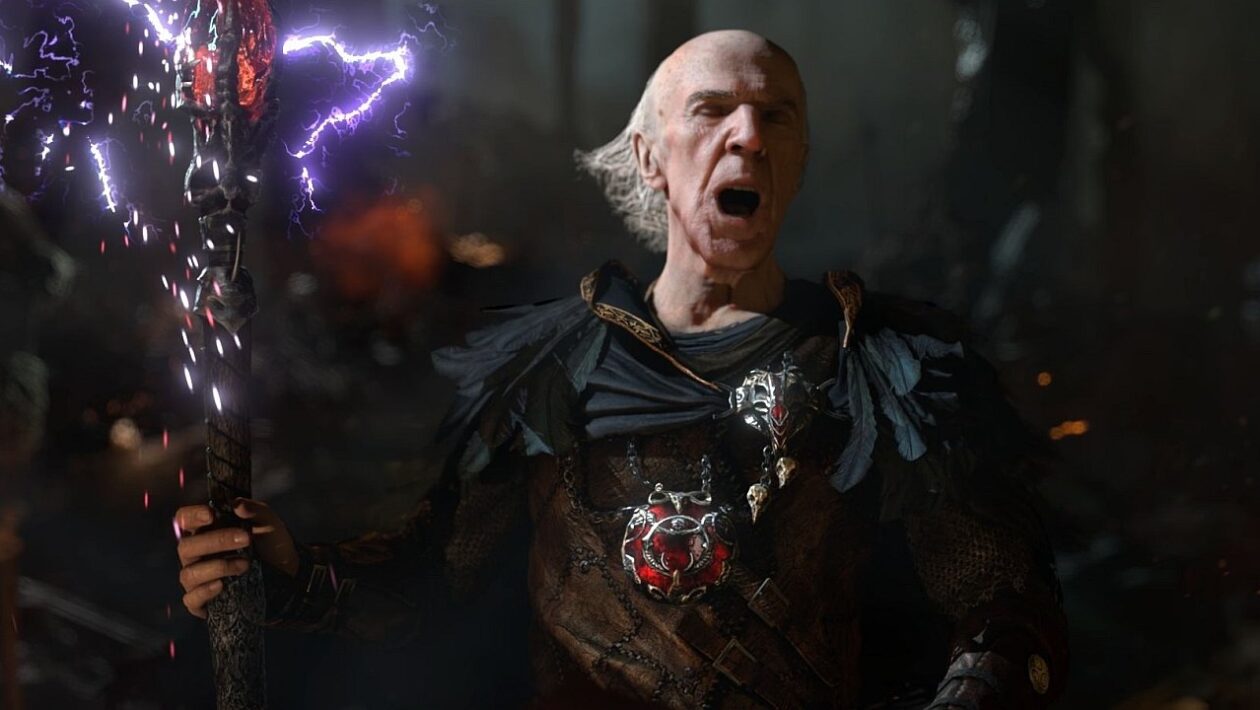 Quantic Dream developers unveiled their new Star Wars Eclipse at last year’s The Game Awards. Although we were able to watch a very engaging trailer, it wasn’t a big surprise, because a lot of insiders talked about Star Wars from the designer David Cage before the gala evening, and shortly before the game was unveiled, screenshots from the official website even leaked. Nevertheless, it was very pleasant to see where the authors of games such as Detroit, Beyond or Heavy Rain moved thanks to the investment from the Chinese company NetEase, and in the face of the fact that EA did not use the Star Wars license in recent years, fans began to announce enjoy the game. But according to new unofficial information, Eclipse is not the only project being worked on at Quantic Dream, despite the fact that it is to be the most advanced game in the company’s history and a full AAA title. According to the insider with the nickname AccountNGT, another is to be based on the almost ten-year-old technical demo The Dark Sorcerer, and the upcoming fantasy title is said to have no less ambition.

– Based on The Dark Sorcerer demo
– Humor based game
– Core team in Paris
– More advanced than Star Wars Eclipse
– Cross-Gen (can be changed due to their new strategy) pic.twitter.com/08sLTcbkPr

It should be noted at the outset that AccountNGT was the one on 10 December published screenshots with Star Wars Eclispe captions from the official website, so his report on the second AAA title from Quantic Dream is relevant. As for the game, the most important thing has already been said – it’s a humorous fantasy, which is based on a generous technology demo released at E3 2013 before the launch of PlayStation 4. We have no problem believing that Quantic Dream would like to use the demo for its new game, because it wouldn’t be the first time – a show called Kara, which was published on GDC in 2012, served as the basis of one of the characters in Detroit: Become Human and was undoubtedly one of the reasons why the game was written about. However, if we are to return to the wizard and his eventual play, the team in Paris should work on it, which repeatedly confirms that the Montreal branch will continue to serve as support and only has to earn spurs for one of the projects to be fully entrusted.

It is probably not surprising that the story of the emerging fantasy game was to be written by David Cage and that he was to project his passion for nonlinear storytelling into it. Interestingly, however, the as yet unannounced game should be an intergenerational title and arrive on the PC in addition to the consoles. Not that Quantic Dream had to be locked in an exclusive approach, which was coined in previous titles, but mainly because the quoted insider speaks of a fantasy game as more advanced matters than the end of the Star Wars Eclipse, which may be mentioned in cross-gen approach. But AccountNGT itself admits that this point could change according to Quantic Dream’s new strategy and – again – we are still only talking at the level of speculation. The last piece then mentions the same problem that Star Wars is supposed to suffer from, and that is the lack of candidates for new team members who allegedly do not rush into the studio. The reason is supposed to be accusations of sexual harassment and unpleasant corporate culture, which shook in 2019, but the studio did not officially comment on them.