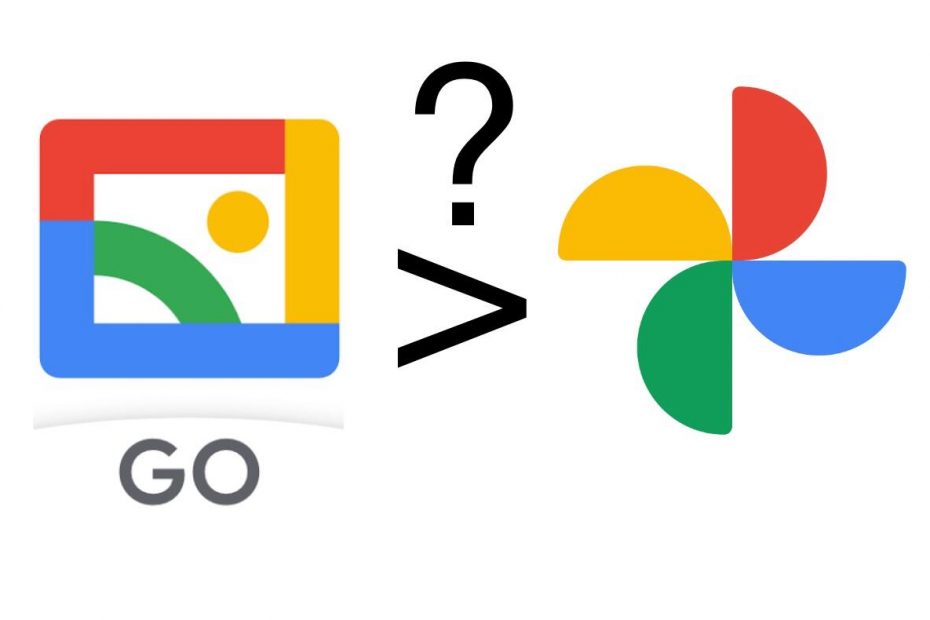 Google Gallery Go’s photo management app has reached a respectable milestone of 50 million downloads. Compared to the more popular Google Photos application, it is differently focused and has many advantages. What attracts so many users to Google Gallery Go and can replace Google Photos?

Google Photos is the primary application for managing and storing photos from Google, but it may not suit some users. Especially after the recently announced Google Photos storage charge, you may be looking for a replacement. Google Gallery Go is primarily intended for low-performance phones, and it is also anticipated that the user may not always be connected to the Internet. Google automatically installs the app on a cheap Android Go device, but anyone can download it from Google Play.

The benefits of Google Gallery Go include the ability to work fully offline. Some may prefer the fact that the application does not back up his photos anywhere and they will only remain on the phone. There is also a basic photo editor, clear search or dark mode. The main advantage of the whole application, but its hardware simplicity remains. So if you have an older phone that sometimes breathes when working with Google Photos, then maybe it’s time to try Gallery Go, which is free to download in the Play store.

What photo management application do you use?