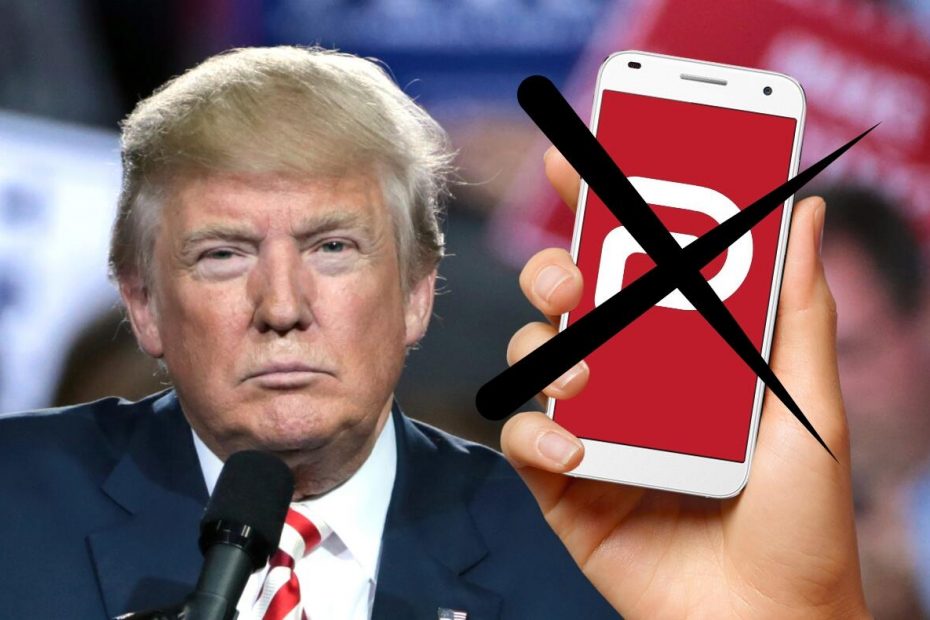 The recent riots at the US Congress building, which unfortunately did not go unnoticed, naturally triggered wave of different reactions. Even in the world of technology and especially social networks. Ending President Donald Trump, who is criticized for sparking aggressive protests and constant ill-considered media outlets, has already blocked Facebook and Twitter accounts. A few hours on it another technological giant also came up with an interesting “punishment”. Google didn’t like the wave of extreme resentment and removed the Parler social app from the Play Store.

This social network is full of right-wing supporters of Donald Trump. Parler, which was founded in 2018, does not have much restrictive rules and it is therefore common in its environment to come across racist and threatening contributions. Due to the aggravated situation and the very weak moderation of the heated discussions, Google decided to intervene. Of course, his move did not block the entire network. It still works on the web and the application can be obtained and installed from elsewhere. The American company did purely at least in its space.

“For the safety of Play Store users, we require that they have applications that display user content rules for moderationwhich eliminate contributions inciting violence. All the developers know about this, and we’ve also reminded Parler of this in recent months. Due to the exacerbation of the current situation we’ve decided to remove the app from the database until the issue is resolved, ”Google comments on why it removed Parler from the Play Store.

Have you ever heard of Parler? And how do you feel about Google’s move?