Gmail gets an in-app copy feature 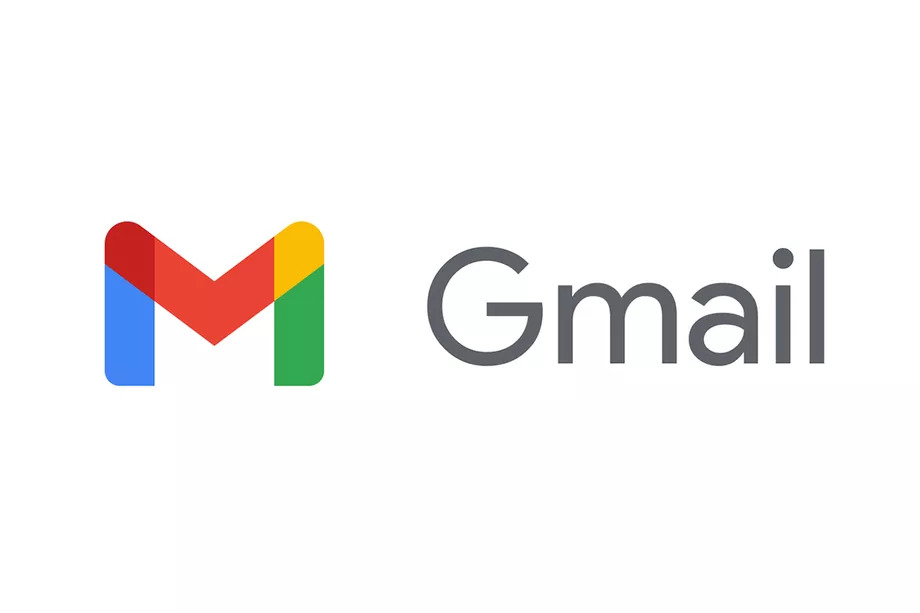 Gmail has long been popular with users, and with the integration of Android, a number of new accounts are added to it every day. During its existence, it has already undergone a number of changes that have added various functions or refreshed its appearance. According to information on the XDA-Developers portal, the application has undergone another small change.

Copying addresses in Gmail gets a new design

This time, the developers also focused on small things, such as the button for copying addresses. Originally, after pressing the address, a dialog box with the possibility of copying was displayed in the field. After the new one, however, it works more intuitively. After tapping the address, you will be offered the option to copy or delete it below it.

It should also be mentioned that selecting “Delete” will not remove the email address from other fields, but only from the one selected by the user. Unfortunately, the new feature isn’t currently available to all Gmail users and may be phased out. It is in the application version 2021.02.05.357775197 and, as already mentioned, its availability varies depending on the smartphone.

The Gmail application has recently been enriched with a new look, which has left an iconic envelope and focused on simplicity. The ability to work with Office files that no longer need to be downloaded has also been added.

Do you already have a new function? If so, you can let us know below in the comments.

You can now edit Office files directly through Gmail