Android users like to spend money on these 3 apps 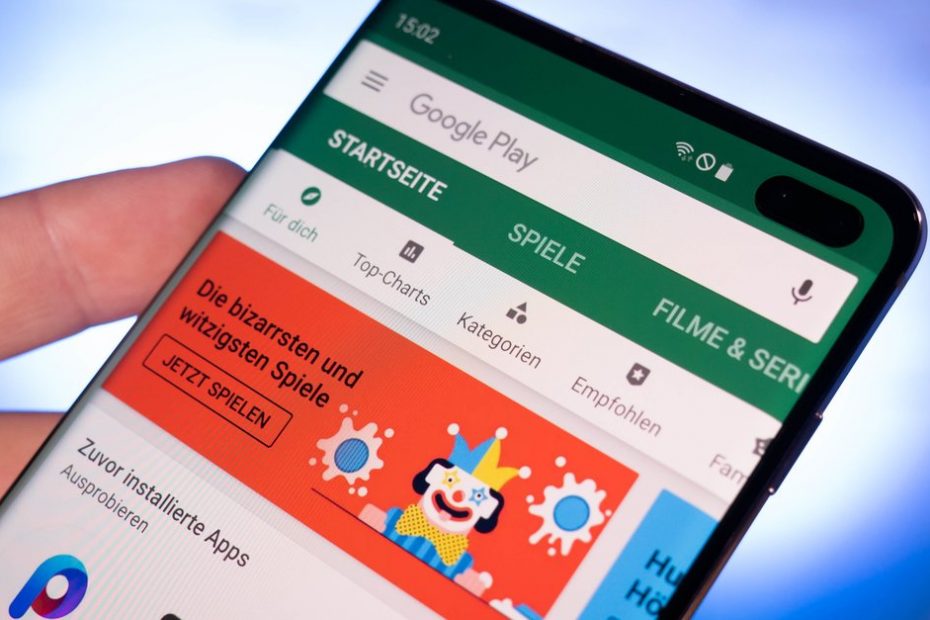 Free? I take! The owners of Android smartphones are said to have a certain stinginess when it comes to apps. But even frugal mobile phone users occasionally spend money on apps. A look at the top 3 bestsellers in the Google Play Store reveals exciting things.

The numbers don’t lie: loud Statista Last year, Apple’s App Store turned over more than 72 billion US dollars, while in the Google Play Store only around 37 billion US dollars – almost 50 percent less! So are Android users actually more stingy than iPhone owners? One thing is clear: if you use an Android smartphone, you do not necessarily have to rely on the Google Play Store to download apps. Using freely available APK files, many apps can be installed without the Google detour, which also opens the door to piracy. Nevertheless, owners of Android smartphones also spend money on apps, but which ones exactly?

In 1st place is in the Google Play Store under the paid apps Threema to find. The WhatsApp alternative costs 3.99 euros and attaches particular importance to security and privacy. Due to the heavily criticized WhatsApp’s new terms of use, the messenger is likely to have enjoyed enormous popularity, which explains the top ranking.

The Silver medal goes on, however Blitzer.de Plus from the Travel and Local category. The name says it all, because the Android app warns of “speed cameras, traffic jams and dangers”as it says in the developer’s description. With 4.99 euros the app doesn’t cost more than a good coffee either.

Also represented on the podium: food with love. The cooking app aims to provide all Thermomix owners with help and advice – and the right recipes. The developer of the same name promises “Creative and successful Thermomix recipes” and demands for application 3.99 euros. This is well received by Android users and is enough for the third place among the best-sellers in apps.

Against the boredom in between:

Minecraft the most successful Android game

If you wonder why games are missing: In the Google Play Store, Android games have their own category and are separate from general apps. The bestseller among the games is currently the clumsy classic game Minecraft, which is offered for 6.99 euros.