First 10 gigabit modem for your smartphone. Nice and fast. 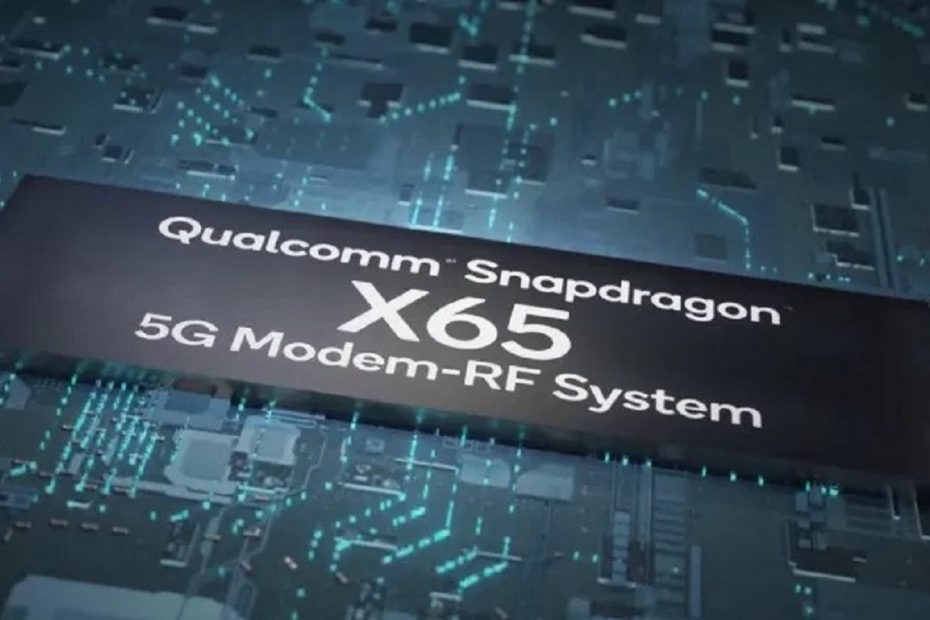 Faster and better 5g modem for your smartphone from Qualcomm. But is it also helpful?

Today Qualcomm has reached a milestone in wireless data. However, it is symbolic, because the modem for your smartphone is not much faster than the current X60. Now they come with the X65 and it promises to have a speed previously reserved for Ethernet and other wired connections of the past. In addition, the X65 also offers all kinds of useful functionalities, including an artificial intelligence-based antenna tuning. This responds when the user blocks the antennas of a telephone with his or her hand, handy yes. Energy-saving measures will also be applied.

Top-notch technology. But does it reach our smartphone?

Probably not. Qualcomm doesn’t name the customers, but don’t count on it reaching many phones. At least not in the beginning. This takes up too much space and will drain the battery quickly, which we of course do not like. Also, Android phones will stick to their modems already built into their systems, such as the X60 in the Snapdragon 888. Presumably it will be more likely to find its way to laptops, where a separate modem is no problem.

And the networks also play a role. Can you find a network that offers speeds of 10 Gbps while the X65 is still up to date? The providers that now offer 5G cannot deliver more than about 4 Gbps under the most ideal circumstances. So if they can offer 10 Gbps, the X65 is already outdated. That’s how fast it goes.

Apple and Qualcomm have not been together for a while. They have been fighting over license fees for a long time, in which they agreed that Apple would still use Qualcomm’s 5G modems. As in the iPhone 12. The Snapdragon X65 will probably also come in the iPhone 13, which should be in 2022.

But Apple has decided to build modems in-house, which would mark the end of the collaboration between the two companies. Quite a big loss for Qualcomm.