Designer charges 12 million for unauthorized use of her photos 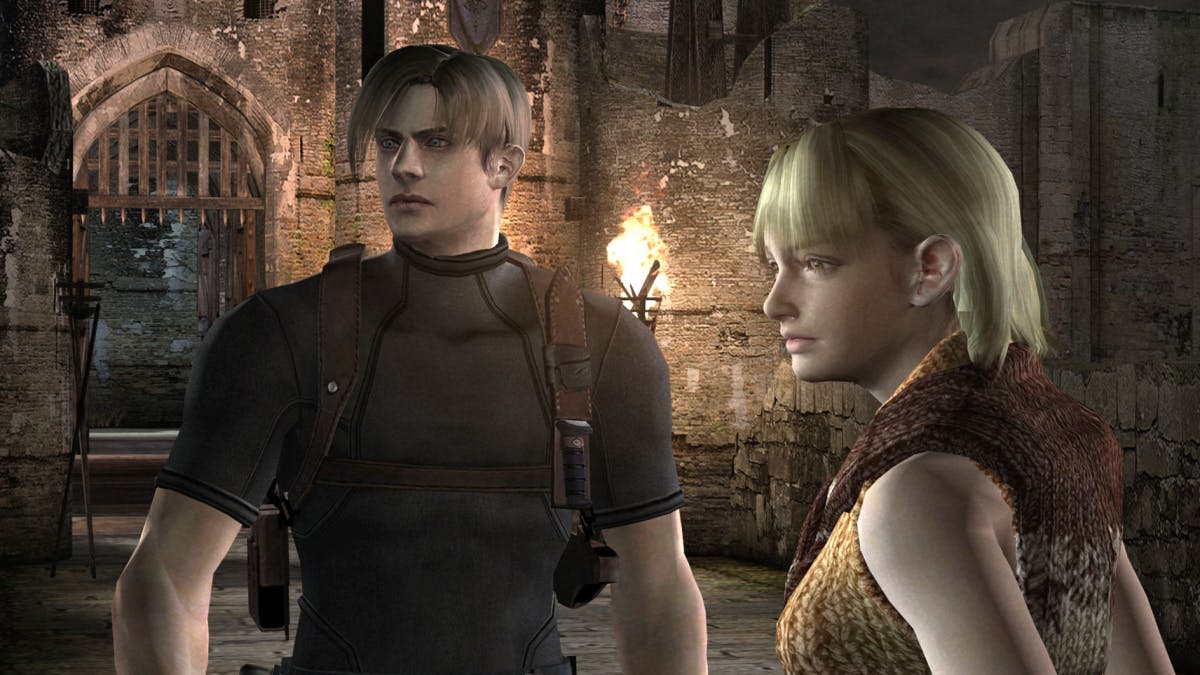 Capcom is said to have used unauthorized photos of a designer in “Resident Evil 4” and “Devil May Cry”. Information from a data leak at the game manufacturer also serves as evidence.

According to photographer and designer Judy A. Juracek, Capcom used at least 80 of her photos in the video games Resident Evil 4 and Devil May Cry. In the Application The Japanese video game maker is accused of more than 200 copyright violations in connection with the two games. In addition to compensation of twelve million US dollars, Juracek is demanding another 2,500 to 25,000 dollars per photo due to missing or untrue copyright notices.

Capcom is said to have used the photo on the left for the logo of “Resident Evil 4” without permission. (Screenshot: Statement of Claim)

One of Juracek’s photos is said to have even been used in the logo of “Resident Evil 4”. This is a photograph of broken glass that Juracek took in Italy. As additional evidence for her allegation, the photographer’s lawyers also point out in the complaint Data leak at Capcom from 2020.

The data released due to a ransomware attack also included high-resolution artwork files from several Capcom games. Some of them had the same file names as photos on a CD-ROM that came with Juracek’s 1996 book “Surfaces”.

Photos were intended as a source of inspiration for designers, architects and artists

Juracek has repeatedly published books with photos of different surfaces since the 1990s. The books are intended to serve as a source of inspiration for designers, architects and artists. According to the complaint, however, Capcom never went to see her about licensing the photos.

Capcom explains to the US publication Polygonthat the company knew of the lawsuit. However, the company does not want to say more about this at the moment.