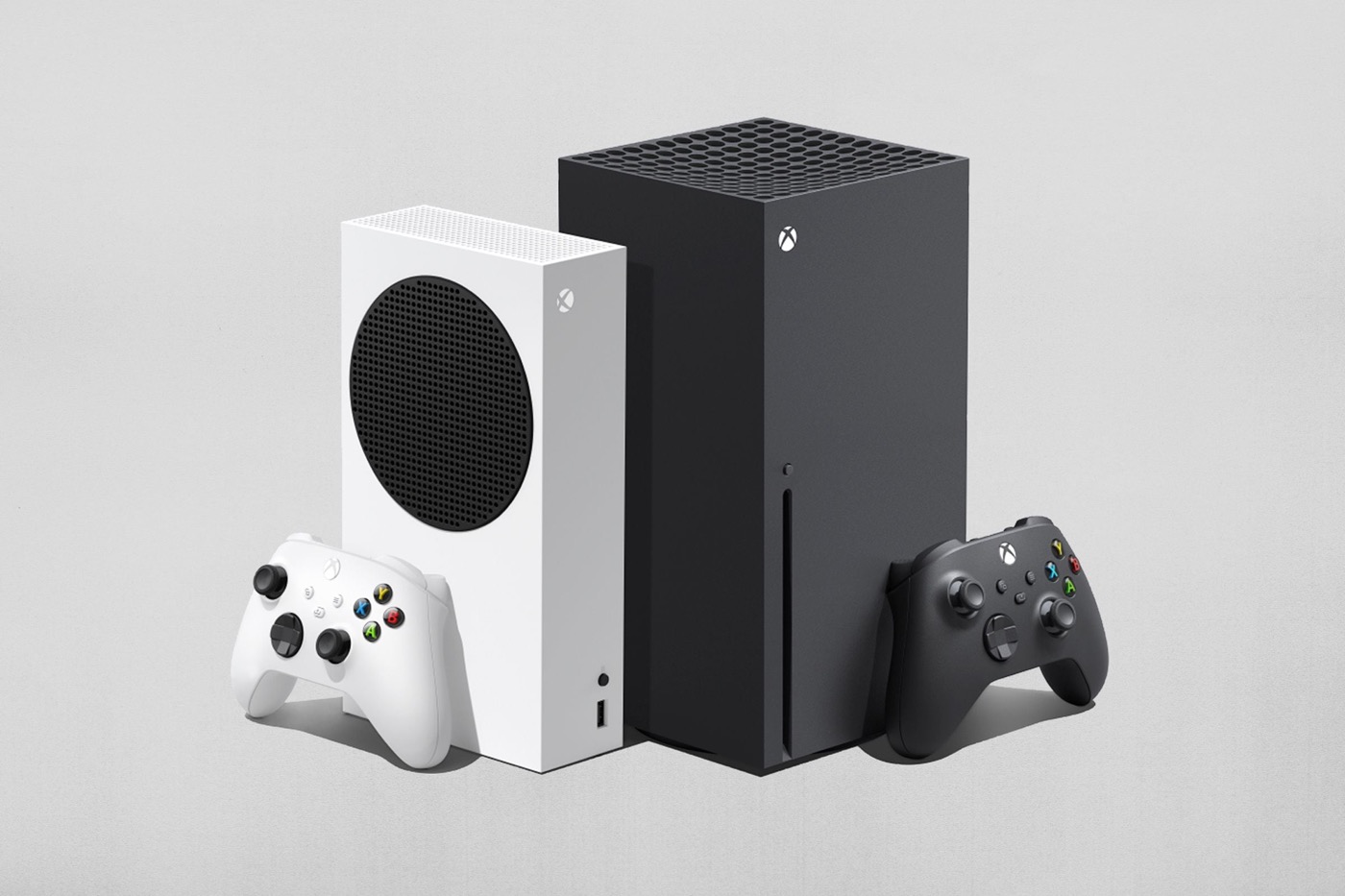 If we are still waiting for Microsoft deign to draw the first big exclusive games of his Xbox series, the Redmond firm does not falter on technical announcements. After the FPS Boost and the announcement of the first Dolby Vision compatible games (and Dolby Atmos for good measure), Microsoft has just confirmed that the Xbox Series will be entitled to AMD’s FidelityFX Super Resolution (FSR), intended to compete with DLSS from Nvidia.

FSR is a process ofUpscale (or from super sampling) allowing to display in 4K images calculated in 2K or FULL HD, and therefore to save computing resources that can be reassigned on rendering effects (ray-tracing for example) or on fps (60 or 120 fps in 4K for example). It should be noted all the same that the FSR will not be as efficient as the DLSS of Nvidia, the latter relying on AI in order to make the upscale without loss of details (which is not the case of FSR). This new display mode could greatly benefit the Xbox Series S, the latter being necessarily limited by its 4 flops (against 12 tflops for the Series X).