Days of Netflix’s money burning are almost over 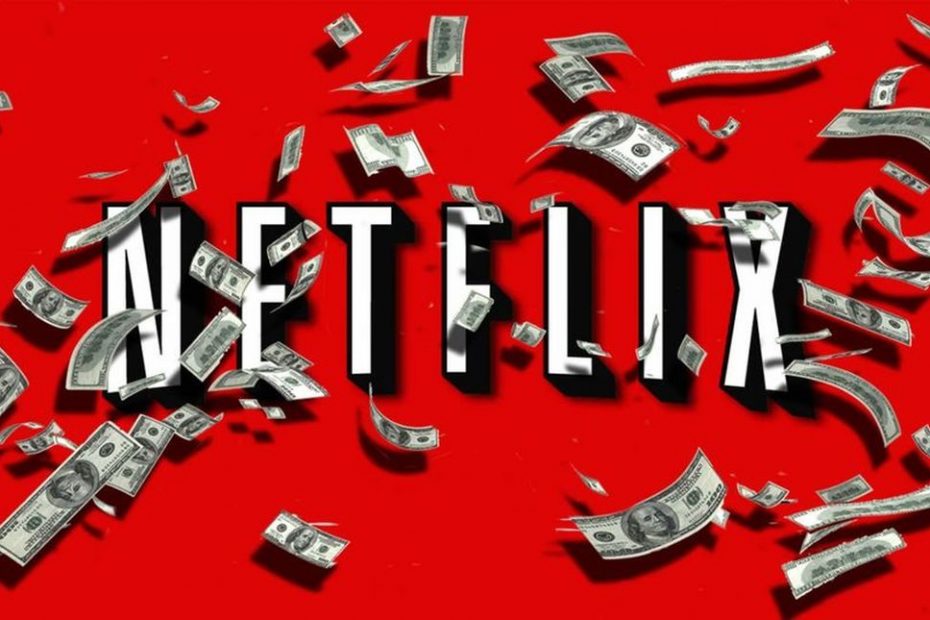 You would say that Netflix makes tons of money (and it does), but so far they are not making enough money. But change is coming.

Netflix is ​​near a historic turning point in the streaming service’s history. The company is making almost enough money. Now you will think, Netflix has been making billions for a long time; when is it enough? Well, enough is when the company can really make a profit and that is almost time now.

In a conversation with investors (via Bloomberg), Netflix reveals that the end of ‘money burning’ is over. The medium jokes that Netflix thanks everyone for all the people who burned money at the campfire. Indeed, the streaming service ‘burned’ a whopping $ 3 billion in 2019, despite revenues of over $ 20 billion.

But a simple calculation reveals why the company can lose so much money despite its immense popularity. Netflix invests absurd amounts of money in Originals and purchased content. So much so that the equally absurd income cannot keep up.

2021, on the other hand, must be the first year that Netflix will really make a profit. This is very good news for shareholders and investors. Why things have been going so well lately, Netflix does not say in the conversation. But we can guess why; the corona crisis is a hidden blessing for the streaming service.

Add to that a surprising laundry list of blockbusters and you have an unofficial money printing machine. Recently, for example, Queen’s Gambit, Emily in Paris and Lupine managed to blow away series lovers. All three are small-scale, relatively cheap shows.

In short, Netflix can make a lot out of little lately, while the corona crisis is bringing people in droves to the streaming service. Now we have to make all Dutch people actually pay for the service, and the company will shoot through the stratosphere!