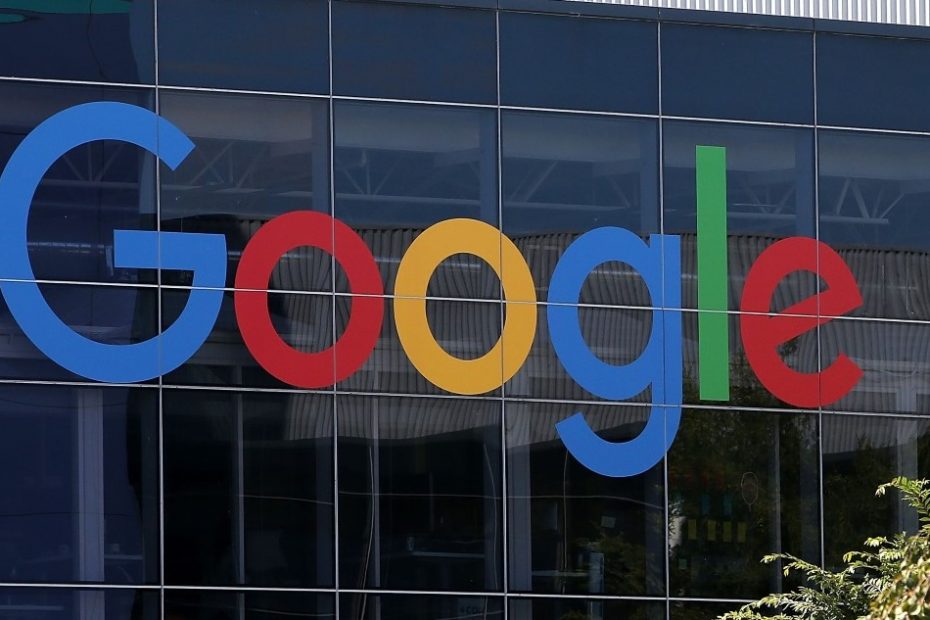 Company Google she threatened this week Australiathat will block your Google search engine in this state. What is the reason for such threats? According to the portal XDA-developers it will do so if the government enforces a new law that wants to force large Internet companies to pay media companies the right to use their content. Google has long been at odds with publishers like News Corp, which is closely watched around the world, including Europe.

Google also refuses to pay for news links and excerpts

Australia is set to pass a law that would force technology giants to negotiate with local publishers on payments for their content. This would be content embedded in search results or for news. If the parties did not agree, the government would appoint an arbitrator to decide on the price.

However, Google’s chief executive officer for Australia and New Zealand, Mel Silva, has sharply opposed the Australian Senate. If this proposal were to become law, Google would have no choice but to stop offering the search service in Australia. The company is willing to pay media companies fairly only for the use of their content. However, this does not apply to the publication of references or excerpts, as required by law. Google-France collaboration works similarly in France.

Silva said the news content accounted for about 1.25% of Google’s search activity. Google has therefore proposed some changes to this law, as a possible legislative move in Australia would set a precedent for the whole world. Google’s main argument still remains that paying for links and snippets undermines a fundamental principle of the Internet – the ability to link freely between websites. No one today pays to include a hyperlink in an email, so websites and search engines don’t pay to provide links to other websites.

The dispute is also being closely monitored in Europe

The same issue is now being discussed in the EU Member States: the European Parliament has approved a directive aimed at a fairer distribution of revenue in favor of newspaper publishers and news agencies. The Google threat in Australia comes just hours after Google agreed to pay for content with some French news publishers. Australia introduced the bill last month when an investigation found that Google and Facebook had too much market power in the media industry.

According to the government, this poses a potential threat to the proper functioning of democracy. Google called the law too extensive. He said that the possibility of even limited search would be too risky for the company. Search ads are the world’s largest source of revenue and revenue for Google. The company did not disclose financial information in Australia. Asked by one of the senators how much Google paid in taxes, Silva said she paid about A $ 59 million (€ 48.5 million) last year and had revenue of A $ 4.8 billion (€ 3.95 billion).