from the first quarter of 2023, sharing passwords will cost money 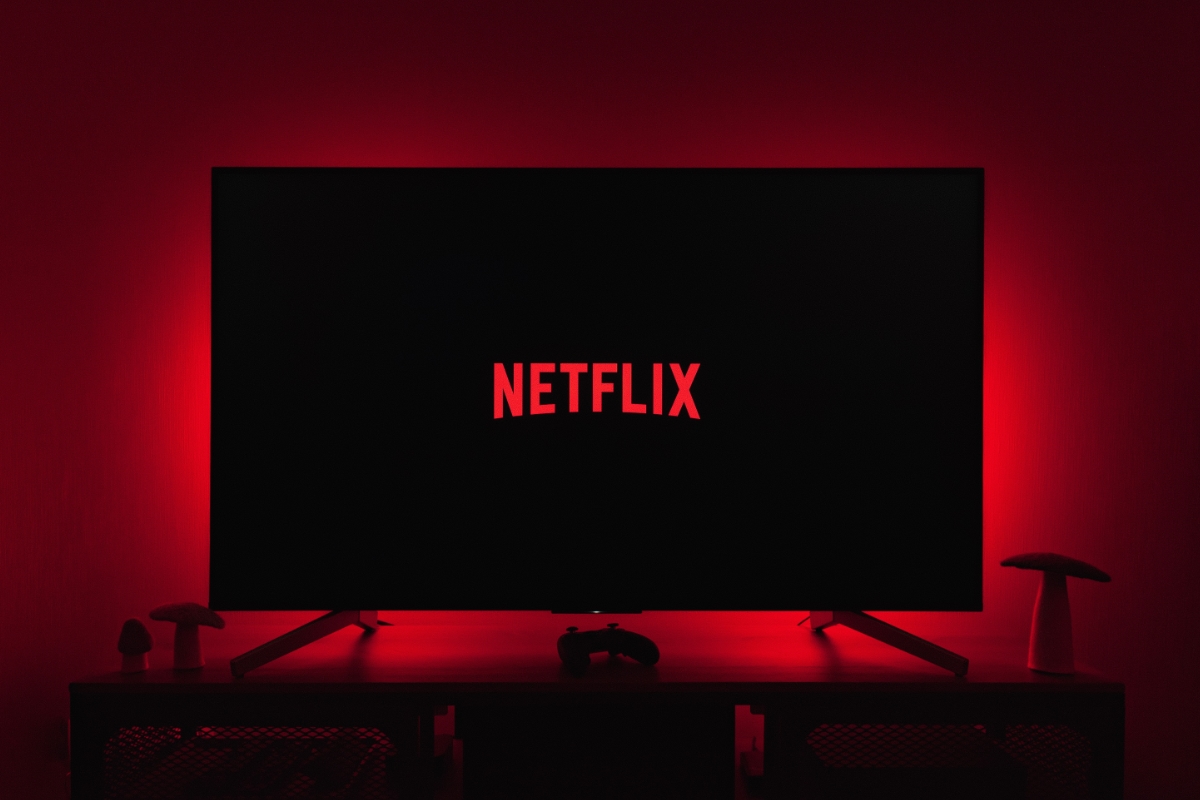 Netflix confirmed it at the end of last year and the company now seems to be really working on it: sharing your password will cost money. When do you notice this?

Last year, Netflix already announced that it would take more measures against sharing your password. The company wants to prevent you from sharing your account with friends or family if they do not live at the same address. By asking for money for sharing the account, Netflix hopes to make up for last year’s disappointing figures.

Also read: Streaming Netflix via HDMI adapter: that no longer works in iOS 16

So do you share your account with someone who doesn’t live at the same address? Then you may soon notice something of this, because Netflix has now announced that it will roll out the new measures more widely. Netflix is ​​already asking extra money in Latin America for sharing the password.

Netflix introduced in Latin America some time ago that users have to pay for sharing their account. If you share your password there with someone who doesn’t live in the same household, you will be asked for a verification code and $3 for the extra user.

Verification code against payment in the Netherlands

In any case, you can already read on the Dutch site of Netflix that it is not allowed to share your account with someone from another household. If you do, it will tell you to confirm the other device with a verification code. It is quite possible that Netflix will no longer send this verification code until payment has been made for the extra user.

Netflix has been testing several ways to check if someone is sharing their account over the past few years. The company will check whether you have shared your password with someone based on your IP address, the ID of your device and the activity on your account. If someone from outside your household logs into your account, you will soon be asked to pay extra.

From the first quarter of 2023, password sharing will cost money

Netflix has now announced that the company will charge money for sharing the password from the first quarter of 2023. This is already quite fast, after all, the first quarter of this year has already started. Netflix therefore seems to want to release the new strategy very quickly to other parts of the world, including perhaps the Netherlands.

If you still want to continue sharing your password, Netflix charges an additional monthly fee for each person you share your account with. This will be about 3 euros per month. In addition, the platform is introducing a cheaper subscription of $ 6.99 in the United States, which will probably also be launched in the Netherlands. In the Netherlands, this subscription costs 6.99 euros.

Cancel Netflix subscription? These are the alternatives

We expect that Netflix will also have to deal with subscription cancellations in the Netherlands. With the emergence of new (cheaper) streaming services, the range has increased considerably. For example, DisneyPlus and HBO Max now also offer extremely good content. Are you planning to switch to another streaming service? Check the offer here:

Do you always want to stay informed about Netflix and other Apple news? Then sign up for our newsletter. In addition, download the free iPhoned app and keep an eye on our website. Then you’ll never miss an Apple news again!