Dark mode suddenly doesn’t work in Facebook. What is happening and how to solve it? 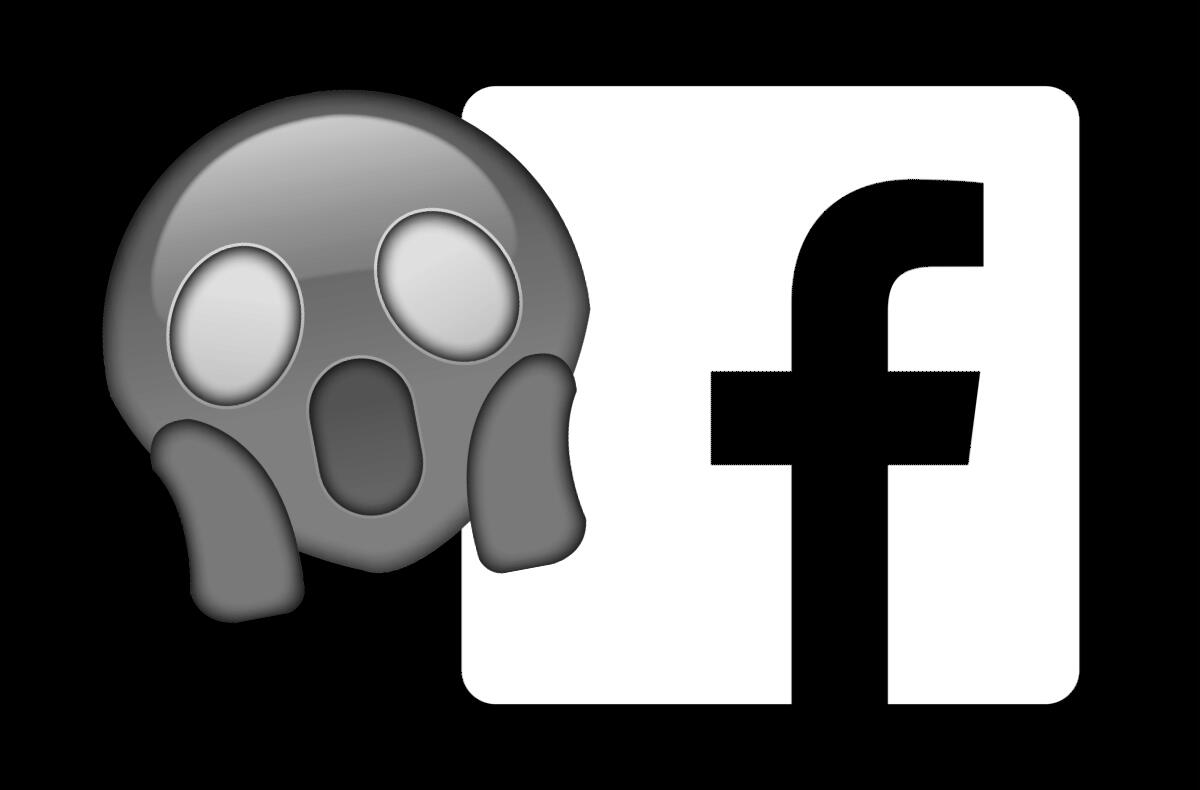 From Wednesday evening, not only Czech users of the Facebook application report to them the popular and useful dark mode does not work. We are one of them, even on our phones this feature has disappeared. This is without prior notice and appears to be a consequence of updating the application to the new version. Both the Android and iOS versions. At the same time, the button that switched between light and dark mode has so far completely disappeared from the menu. We went on the internet to search, what exactly is going on and if there is a quick way to correct this unpleasant fact.

It is certain that Facebook has not yet officially announced the intentional removal or temporary shutdown of dark mode. And even the description in the Play Store doesn’t suggest anything. This happened to the surprise of all users. At the moment i a huge number of Czechs, which is known in discussions and forums. At the beginning of May, however, people from other parts of the world reported the same problem. Now, however, the wave seems much bigger, as large foreign servers are also informing about the change.

So far, it seems that the shutdown or malfunction only applies to mobile applications. Dark mode works on the web.

What exactly is happening is not clear at that moment. The first option is that an error occurred during the update. However, it is unlikely to affect a single function in this way. The second option takes into account the fact that the dark mode has so far only been unofficially tested and currently does not work because that Facebook will simply turn it off at the end of the testl. The question is for how long. There is also speculation that for good, but this does not seem to us due to the popularity of the function. 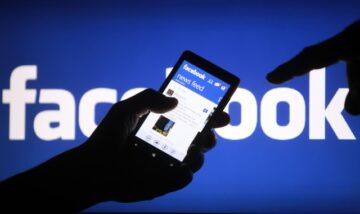 How to solve it?

There are some tips on the Internet on how to “kick” the dark mode again. Helped some users restart the application with clearing the cache (found in the application settings). Others report that their function has reappeared after uninstalling and reinstalling Facebook. But none of these tips has helped us yet. Even if you are installing an older version of the app from sources other than the Play Store. Maybe you will be happier. If you come up with a way, be sure to write to us in the comment.

Did any procedure help you? Who?