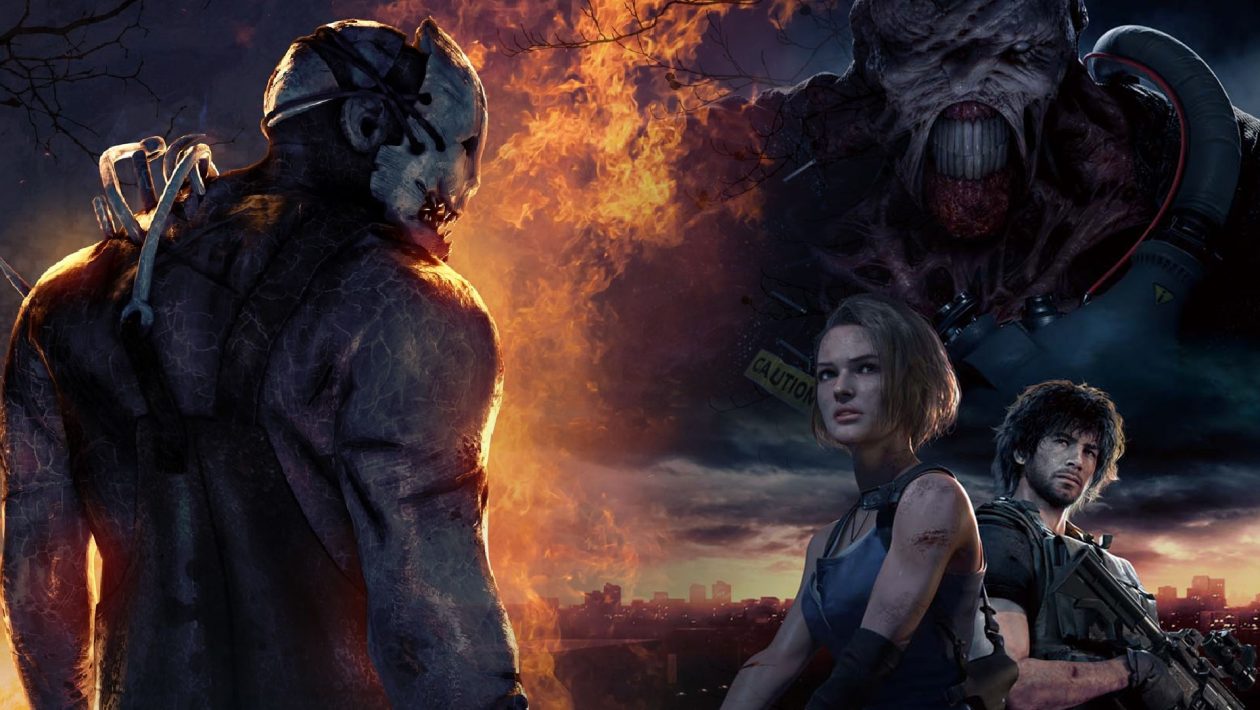 00:53 – Nemesis, Leon and Jill are heading to Dead by Daylight. We will fight for life at the police station in Raccoon City from the horror film Resident Evil

08:09 – Update Steam apparently betrayed a “console” from Valve. The data refers to a device named SteamPal. Is it a handheld for playing streamed titles?

15:52 – Try the official multiplayer in the truck simulator from SCS. An experimental multiplayer game has already begun to be tested in public. It will gradually grow

21:31 – Dying Light 2 and the new Horizon will be introduced on Thursday. Developers from Techland and Guerrilla Games are preparing live broadcasts. There are also events of Microsoft and Bethesda, IGN and the celebration of Sonic

34:08 – The new photo from the movie Uncharted did not please the fans. Sully doesn’t have a mustache and Nathan looks too young, they say. Eight years after the announcement, the film Portal is still being worked on. JJ Abrams says he has huge potential

39:26 – We may not see the leaked Battlefield trailer in the end. It is speculated that EA is preparing another trailer. The announcement could fall on June 8

44:35 – Sega announces a remake of Virtua Fighter 5. The game will be released in exactly one week exclusively for PS4. Inclusion in the PS Plus offer is not excluded

49:31 – Helicopters land in the Slovak strategy of the Soviet Republic. After the planes, your homeland will also start leaning on helicopters. They help build and protect lives

53:55 – Cyberpunk 2077 is still not allowed on PlayStation Store. Permission from Sony does not come even after 5 months. In the meantime, the CD Projekt will face lawsuits

57:32 – Doom Captcha verifies a person with the help of a minigame. No identification of bicycles and marking of pedestrian crossings. You have to kill four imps here

1:02:33 – Further speculation suggests a restart of Skull & Bones. The game is now more like Sea of ​​Thieves. The changes could come with a restructuring of the team