As of today, a lot of relaxation will be implemented. This means that we can go to the theater or the restaurant again. The CoronaCheck app will play an important role from today.

Together with the relaxation that will be implemented from now on, the CoronaCheck app will also be used more widely. The relaxations that will be implemented from today (Saturday 5 June) are quite a few. The maximum number of people that can be received at home goes from two to four people. The same applies to the maximum group size outside. Restaurants and cafes are also allowed to receive people indoors, we can go to the cinema, museums, sauna or solarium and also to indoor areas in amusement parks. Relaxation of the corona policy is also being implemented around the catering industry and sports.

The CoronaCheck app plays a major role for events or sports competitions. With a negative test result, more people may be admitted to certain locations. The demonstration will go through a new system; the CoronaCheck app, which is part of ‘Testing for Access’. If you have tested negative for Corona, a QR code will appear on the screen that can be scanned at the entrance of a facility. From 1 July 2021, it must also work for foreign travel, that is the intention. 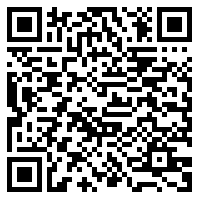 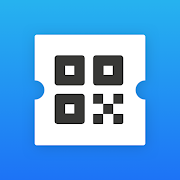 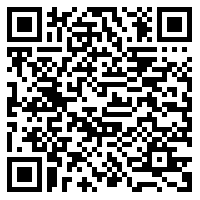 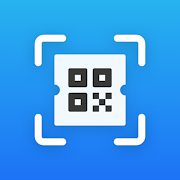