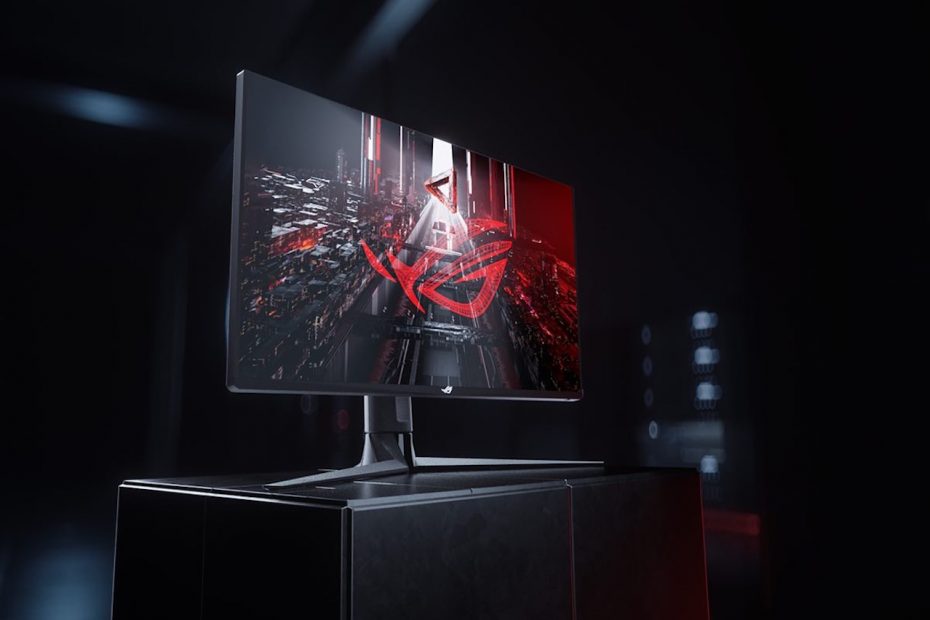 ASUS has something for you, namely a computer screen to just connect your PlayStation 5 or Xbox Series X.

How do you prefer to play your games? In the living room on a large television, or in a separate room with a more compact screen? The latter may seem like an exclusive for PC gamers, but you can also come up with such a setup on your console. For example, with this newly announced 32-inch display from ASUS that the brand revealed at CES 2021.

PlayStation 5 on a computer screen

The full name is ROG Swift PG32UQ. The monitor is perfectly suited for connecting your PlayStation 5 to this computer screen. There is support for HDMI 2.1 and you can game in 4k resolution with 120Hz. Of course connecting an Xbox Series X in this way is also no problem.

The advantage of such a compact game setup is that you can game in peace and space. Especially a game like Call of Duty: Warzone often plays nicer with headphones and a screen close to your nose. Gaming on your television has the advantage that it is more relaxed and more relaxing. It is not yet known what the ROG Swift PG32UQ will cost. You can start saving, because the screen will be on the market later this year.