China filed more patents than any other country in 2020 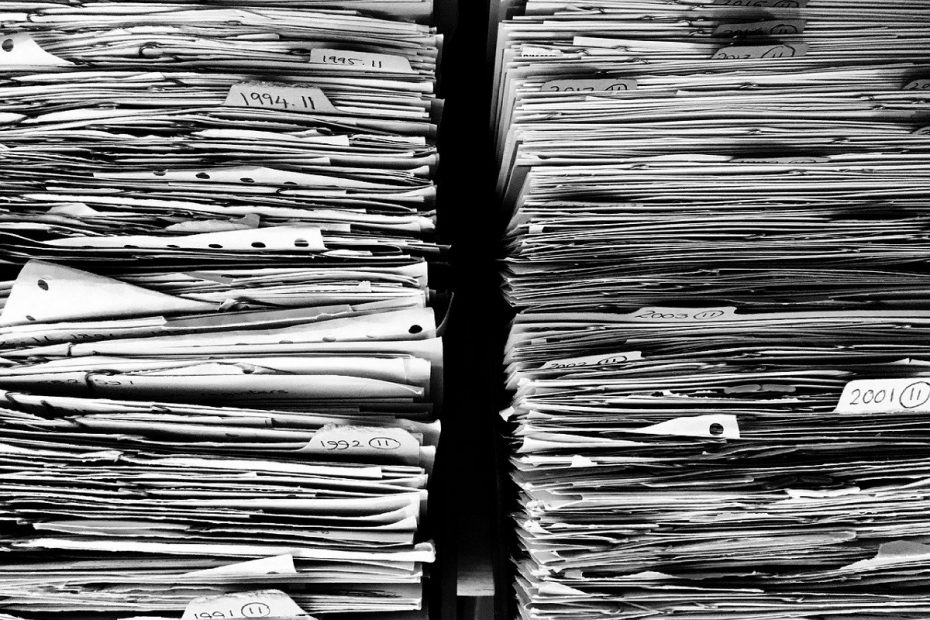 Even though the coronavirus pandemic has put many areas of activity on hold, there is one it has failed to achieve: Innovation. Indeed, the number of patent applications received by the World Intellectual Property Organization (WIPO) seems to have increased in 2020.

The WIPO Patent Cooperation Treaty (PCT) is one of the key indicators for measuring the various activities related to innovation. In fact, a new UN report indicates that the number of international patents filed has reached a new record. 275,900 applications were filed in 2020, an increase of 4% compared to 2019.

However, if this increase may be surprising, it is actually due to the fact that patent applications are filed in advance because they are not processed until several months after their filing. In other words, it’s a safe bet that the next report on the number of patent filings will see a sharp drop.

France comes fifth in the standings

Anyway, one thing is certain, among all the countries that have filed PCT applications, China comes first on the list with 68,720 patent filings, up 16% from 2019. States -Unis comes in just second with 59,230 patent filings, up 3% from 2019, followed by Japan, South Korea and Germany. France is in fifth position with 7,904 patents. Note that China has already beaten the United States in 2019 by filing 1,000 additional patents.

The majority of PCT applications are for computer technology, followed by digital communications, medical technology, electrical machinery and measuring devices. Among smartphone manufacturers, Huawei comes first with 5,464 PCT applications, followed by Samsung with 3,093 patent filings. The Japanese manufacturer Mitsubishi has also filed 2,810 patents. There is no doubt that the innovation sector seems to be doing well for the moment.