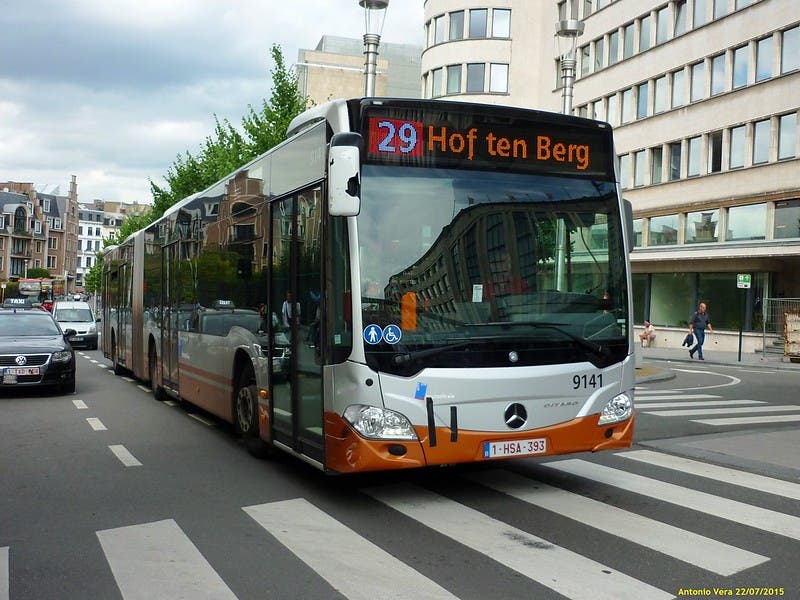 The coronavirus pandemic has shown us how many people’s wishes for mobility have changed. While 2019 was still about expanding public transport and reducing ticket prices in many places, 2020 was a major setback for local transport. In Munich, for example, almost all of the planning had to be thrown overboard in 2021.

This year is likely to be a big challenge for public transport. Many people who were using the subway, bus and tram every day before the pandemic moved into the home office and will probably only return to the office slowly. People who do not have this comfortable situation are worried about getting infected on public transport.

So how can public transport remain attractive in the long term? Brussels is now doing an experiment that aims to lure young people in particular onto buses and trains. From September, people under the age of 25 should be able to travel free of charge with the local transport company STIB. People over 65 should also follow soon, but funding gaps still have to be clarified.

An additional 61 million euros were invested in the STIB for the new offer. This is supposed to compensate for the slump in ticket revenues over the long term. In addition to the free rides for under 25s, the offer is also to be increased. More buses with a higher capacity should do their laps more often. A switch from diesel to electric vehicles is also planned.

Because the environment must not be ignored either. The air quality in Brussels has decreased significantly in recent years and the resulting pollution kills over 9,000 people every year. According to the European Environment Agency EAA, there are over 400,000 deaths across Europe.

Brussels is showing what will hopefully soon be rolled out across Europe. Although I am not a big fan of offers tailored to age groups, we still need greater investments in local transport in this country. The car will continue to play a major role in the countryside, but public transport will remain the means of the future in the city.